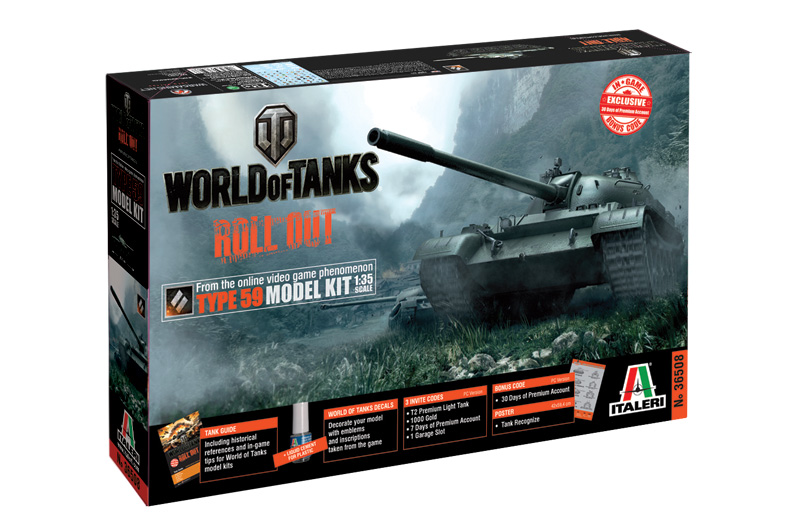 The Type 59 is a legendary main battle tank first produced by the People’s Republic of China from 1957. It began service in 1959 (hence its name) and remains in use by several nations to this day. Ostensibly a copy of the Soviet T-54 series of tanks, the Type 59 received several modifications and simplifications to its set up. Yet no one can dispute the effectiveness of this tank and its combat pedigree, even without all the fancy Soviet gadgetry. Mounting a 100mm gun, that eventually was swapped to a 105mm in later variants, the Type 59 was a force to be reckoned with - a dependable, flexible tank for use in all sorts of military situations.