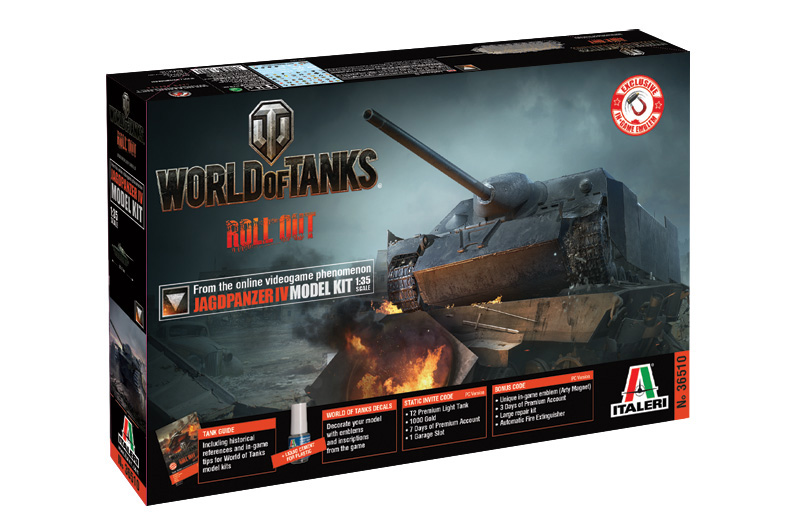 The Pz. IV medium tank served as the basis for many vehicles, including tank destroyers. At the end of 1944, a version of the 75-mm PaK 42 L/70 gun was prepared for this basis. The new variant of the vehicle was designated the JagdPzIV/70. From August 1944 through March 1945, the Nibelungenwerke company produced 278 vehicles of this type.

Unlike most other tank destroyers of its tier, the Jagdpanzer IV is not optimized for sniping at long distances. Its guns simply do not have the penetration to do so. What it does have is a ferocious rate-of-fire with its top guns, excellent mobility, and a low and stealthy profile. As an added bonus, it also has fairly decent frontal armour for its tier. 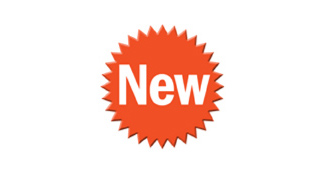