Italeri was founded in the early 60's, with that enthusiasm that only the unbridled passion of youth can create. Since they were boys, the two founders of Italeri, Giuliano Malservisi and  Gian Pietro Parmeggiani loved airplanes and military vehicles. Soon they were no longer satisfied with the models available at the time: they wanted something more and better. What they wanted was not available, so they decided to produce it themselves. Their hobby turned into an accurate research, and became the motivating force to produce the models that modelers want, with no imperfections whatsoever. Thus the company asserted itself, always increasing his range of products and growing. Also thanks to the imagination and the talent of the founders and of their colleagues, Italeri in time became a leader in modelling, finding its place on the international market. The first scale model launched on the market was the 1:72 scale Italian fighter Fiat G-55 with the brand “Airplast”. After that the company brand changed in Italeri and the new logo, characterised by red and green stripes remembering the Italian national flag (to identify the “Made in Italy” of Italeri production), was born. During its long activity the company bought the “Supermodel”, “Protar” and “ESCI” moulds to further improve its wide scale model catalogue.

The Bologna-based company immediately became an important reference point for all plastic modelers. All our product lines are characterised by an accurate historical research, great care in development and design to release high quality scale models.  Today Italeri offers a wide and complete range of scale models able to meet the needs of all our Customers, covering all the main product categories of static modelling : airplanes, helicopters, military vehicles, ships, trucks and trailers, cars, motorcycles, miniatures and diorama accessories. Great success has achieved our 1:32 scale aircrafts line up that after the launch of the F-104 Starfighter on 2014 has been continuously enlarged with the introduction of interesting models as the Mirage III and the recent fifth generation fighter F-35 Lightning II. In the world of military vehicles, our mission is to offer accessible products, with an excellent value for money, able to satisfy the most demanding modellers need. On this philosophy we have released the T-35/85 particularly appreciated by the Customers community. Our 1:35 scale ship line (from the German Schnellboot S-100 to the British Vosper) continues to be a reference point for those who want to build a complete collection dedicated to the light ships and the torpedo boats of World War II. Regarding the civil vehicles, Italeri is the World leader in “Trucks and Trailers”. Our wide range of trucks has been enlarged with the introduction of latest generation 1:24 scale models as the Mercedes Benz Actros Gigaspace and the Volvo FH4. Even in the car segment we have introduced high detailed 1:12 scale models as the Fiat Mefistofele, the Fiat 806 Grand Prix and the recent Alfa Romeo 8C 2300 Monza driven by  Tazio Nuvolari . On 2016 we have launched a real icon of the Italian four-wheels historical production: the Fiat 500.

The value of the community.

Italeri released the new modern and attractive, full of info, web site and completely renewed e-commerce platform and started to have a social media presence (Facebook, Twitter, Instagram and Youtube) to enhance the relationship and the involvement of scale model fans all over the World. Our social media are used to provide info and previews but, in particular, to give space and visibility to the fantastic scale models of our fans. From the first “beginner” works to the real masterpieces of the most experts, Italeri has the goal, through the Social Media, to spread the diffusion of our fantastic hobby. 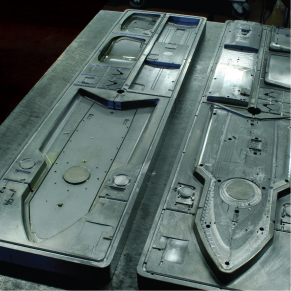 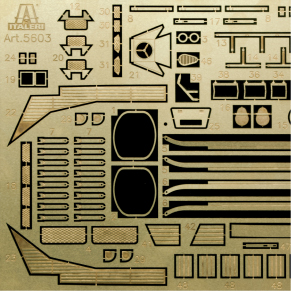 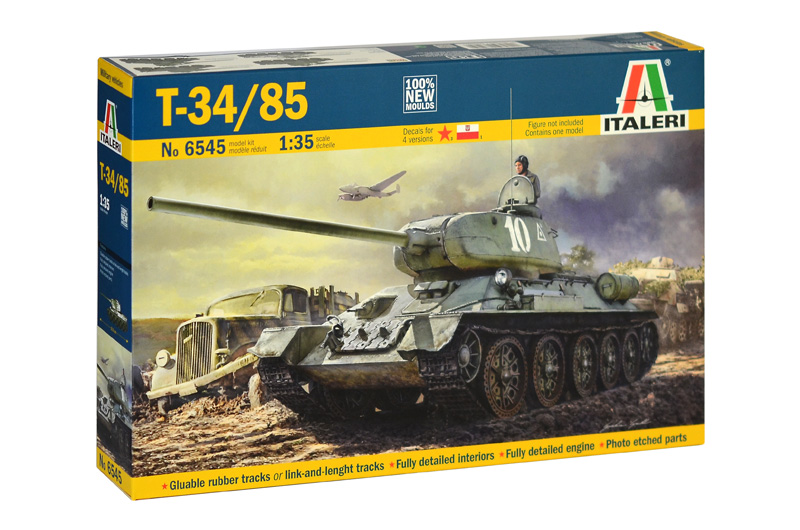 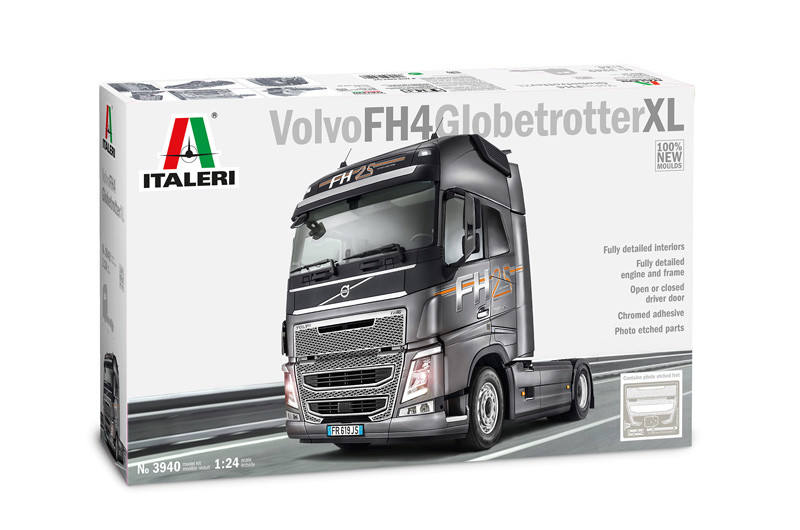 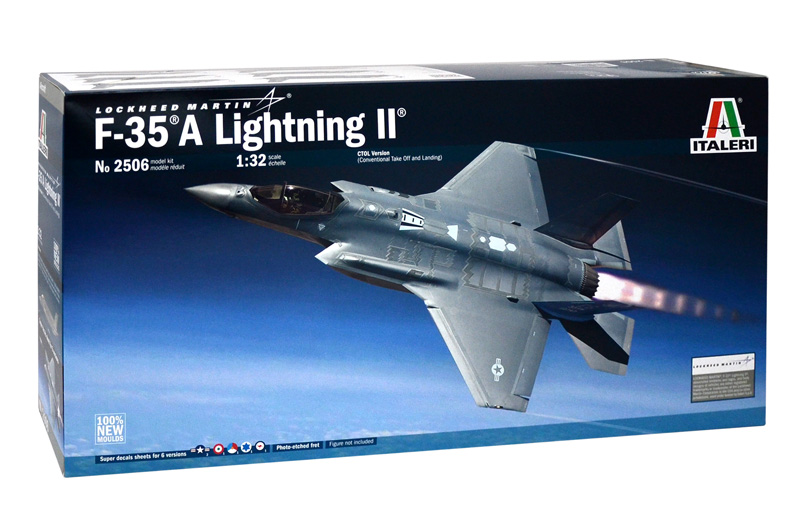 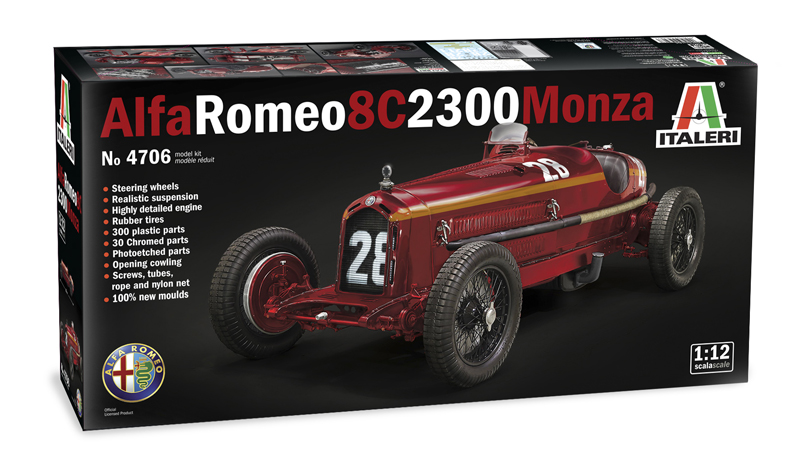