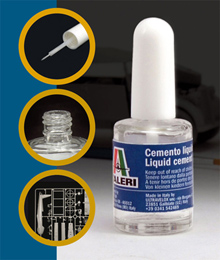 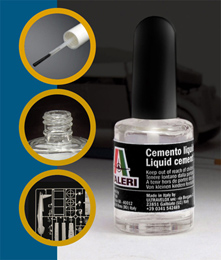 The production of Italian tanks during the Second World War...

Born on the reliable and proven Panzerkampfwagen 38t light tank chassis, the Hetzer was set

The "Stug" III was the most famous assault gun adopted by the German Army during the Second World War. It was developed on the reliable Panzer III medium tank chassis and it was armed with the L/24 75 mm gun installed in a fixed superstructure

The Panzer III development started in the mid-1930s with the specific goal to make it the backbone of the armoured battalions of the Wehrmacht, alongside a smaller number of heavier tanks (Panzer IV).

This armoured car was standard issue with the reconnaissance units of the U.S. Armoured Divisions in Europe during the second half of 1944, and was extensively used by the free French Forces during the liberation of French territory.

The Soviet KV-1 heavy tank was used by the Red Army during the Second World War. Its main strength was the solid armour protection that was impenetrable, except at short range, by a lot of German anti-tank guns during the first stage of Operation Barbarossa.

The "Panther" was definitely one of the most famous tanks of World War II. Developed as a direct answer to T-34 and KV-1 Soviet tanks that outclassed, in terms of performance and armament, the Panzer III and Panzer IV on the eastern front. Powered by a 12V Mayback 690 hp engine, it was armed with the very effective, especially for anti-tank use, Kwk 42 L/70 75 mm gun.

The light tank M-3 Stuart began to equip U.S. Army since the beginning of 1941. Powered by a 250 hp air-cooled engine was able to reach 60 km/h. It was used in a large numbers on the Mediterranean theater of war during Operation Torch, the American landing in North Africa.

In February of 1943, to replace the outdated KV series, the first prototypes of the new heavy tank

The heavy tank Sd.Kfz 182 Panzer VI Ausf. B "King Tiger" came into service with the German army since mid 1944