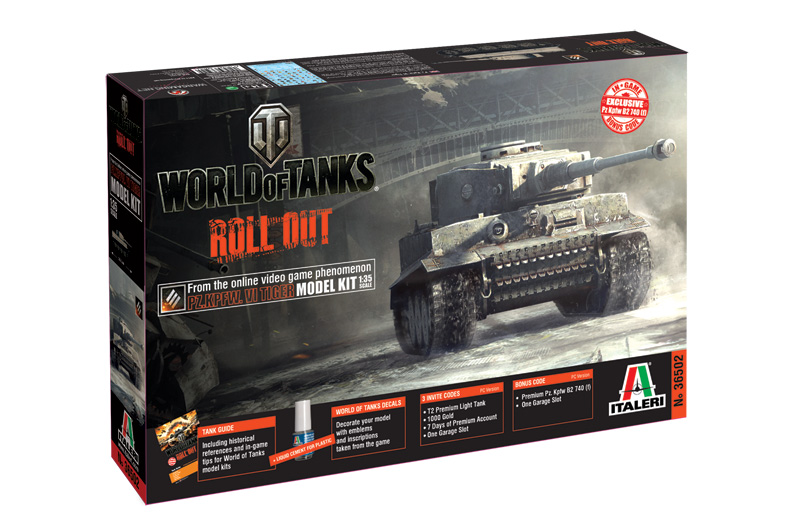 The Tiger’s development was started in 1937 by the company, Henschel.  Mass production began in 1942 with a total of 1347 vehicles being manufactured over its production run.