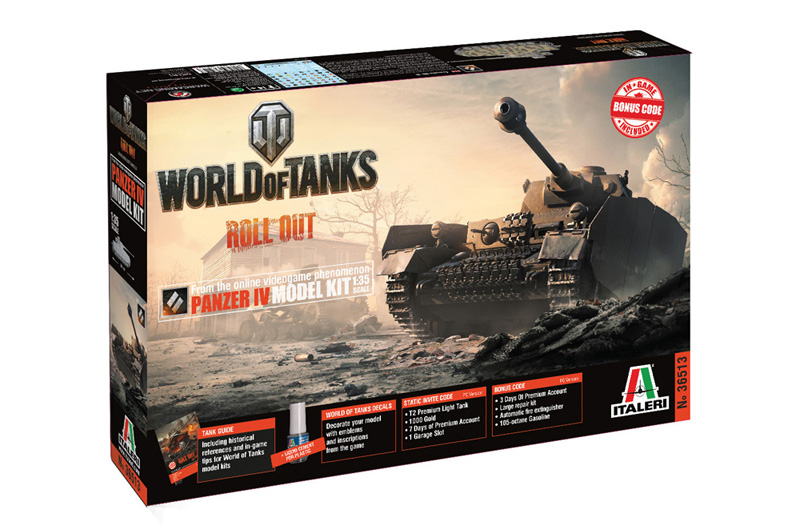 This medium tank was the most mass-produced German machine of the Second World War period. Serial production of PzKpfw IV Ausf. A began in the autumn of 1937. The first tanks were not yet characterized by powerful armour (15mm), but they were already equipped with a 75mm KwK 37 gun.
In the next modification (Ausf. B), the frontal armour became twice as thick. It was clear that after the fighting in Poland at the beginning of the Second World War, new reinforcements were required to protect this tank.