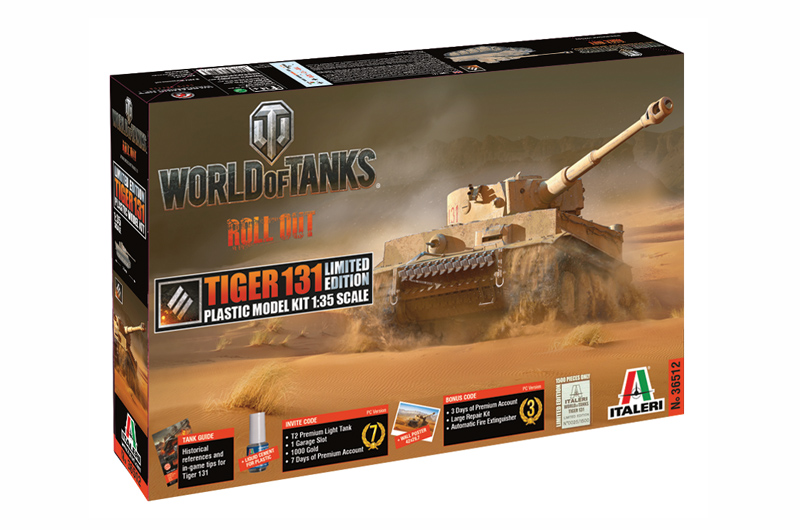 For a tank that has grown such an amazing reputation, very few real Tigers remain. Only six reasonably complete vehicles still exist and of these Tiger 131 is undoubtedly the most famous.

Serial number 250122 came off the Henschel production line in February 1943 and was issued to the 504 Heavy Tank Battalion. In early March it was shipped from Sicily to Tunis as part of Hitler’s belated reinforcement of his North African Army. The tank was captured at the end of April and as the first complete Tiger to be seized in the West, it was filmed and photographed and later brought to Britain for extensive analysis.

Why Tiger 131? The tank was issued to the commander of Number 3 Platoon. The number signifies the company, the platoon and the place of the tank within that platoon, hence 131.

In 1951 Tiger 131 was passed to the Tank Museum where it has been a popular exhibit ever since. It’s return to working order in the early 2000’s meant it became the only running Tiger 1 and this, in the age of the internet, has led to millions of viewings online of the tank running at events. Its involvement in the Fury movie of 2014 and its appearance in the World of Tanks game has only added to its exposure – making it now probably the most famous tank in the world