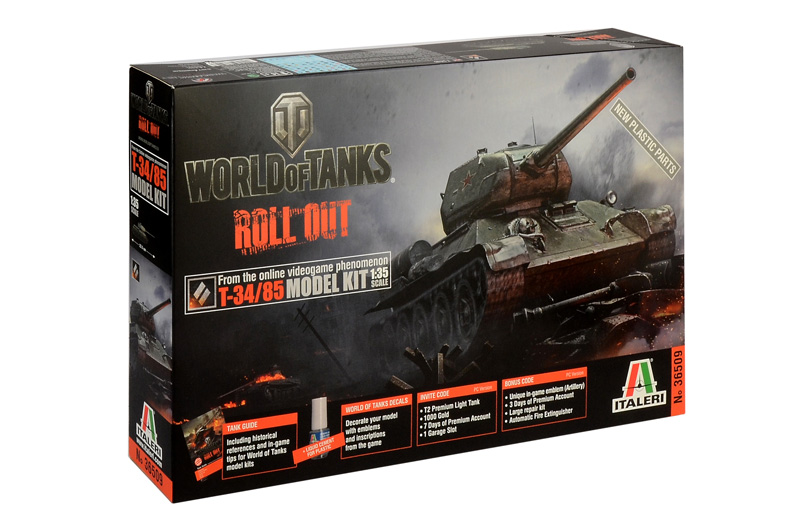 
Arguably the best medium tank of World War II, the T-34-85 was a crucial factor in the outcome of the conflict. Over 35,000 were produced, meaning that it also came to represent, from a Soviet standpoint, the supremacy of socialist industry over capitalism.