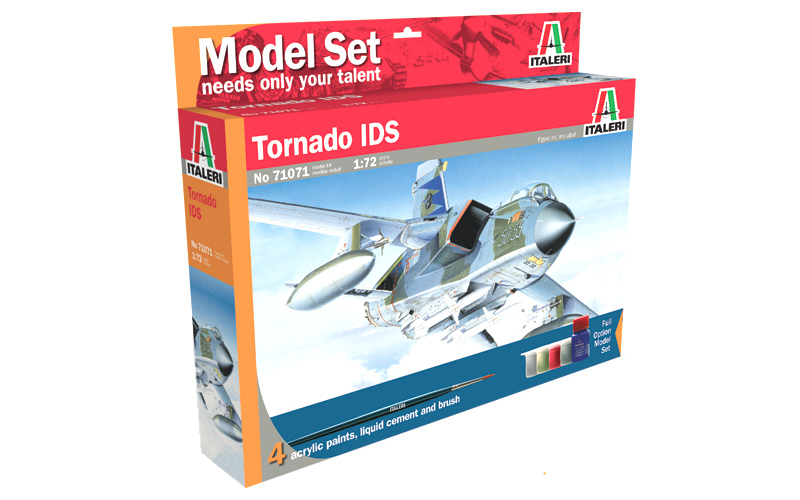 The Tornado has been in service with the German, Italian and British forces since the early eighties.The airplane has been continuously modified to meet the electronic level needed to match possible enemy anti aircraft defenses. The ECR version has been developed for the Luftwaffe and was subsequently also introduced by the Italian Air Force. Its special purpose is to attack anti-aircraft missile systems.The planes are equipped with sensors which intercept enemy radar of missile launchers, locate their position and attack them with AGM-88 high-speed anti-radiation missiles and thus stay beyond the reach of the enemy positions.