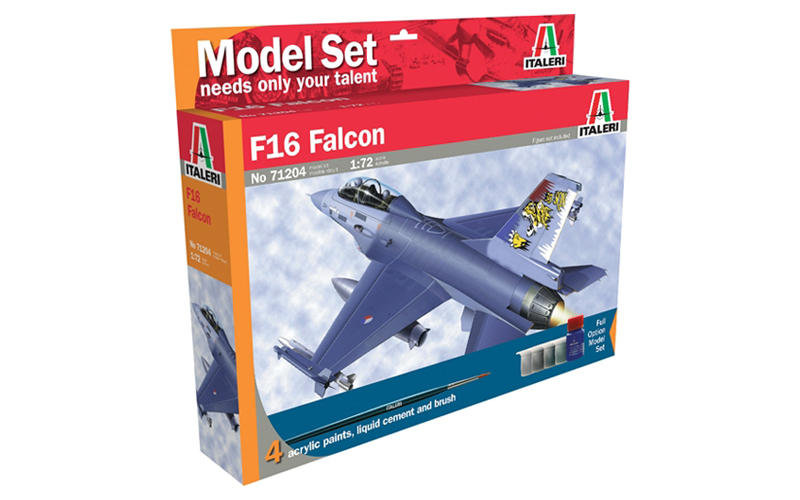 F-16 is the word's most widely used combat aircraft of to day. About 2000 units are in service with the Air Forces of 18 nations. Thanks to its versatility the aircraft covers the roles of a fighter and attack aircraft as well as reconnaissance plane. The standardization enables the Air Force to use one single prototype and thus save costs in training and maintenance.