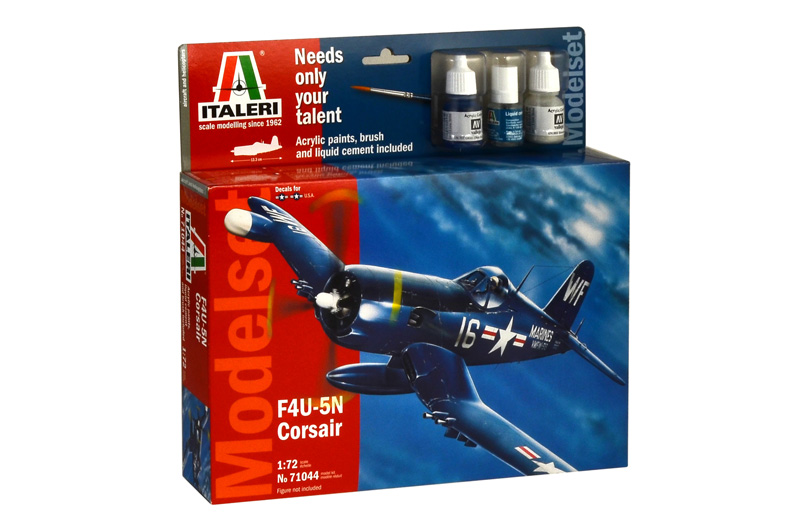 The Corsair is one of the best known airplanes of World War Il which fought against the entire array of aircraft used by the Japanese Forces in the Pacific theatre. After the war the Corsairs were set aside, together with other propeller-driven planes, to expect demolition awaiting replacement by jet aircraft. In 1950, at the outbreak of the Korean conflict, more than one hundred units were re-activated to combat the onslaught of the North Korean Forces. The Corsair still proved a viable airplane, robust and reliable, superior to the first, rather delicate jets which were to end the Corsair's life span.