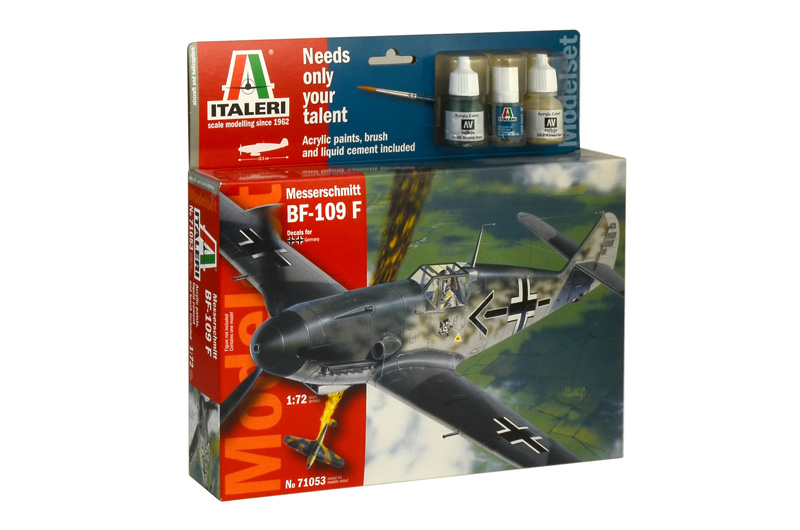 Together with its British counterpart, the Spitfire, this was the best known aircraft of World War II. The BF version was distributed to German units around the spring of 1942. It is considered to be the best version of this small fighter plane, despite considerable structural and engine problems in the beginning.With this aircraft quite a number of German aces won their battles in the air. Various types of Bf-109 F were built such as ground attack fighters, anti-ship versions and reconnaissance planes.