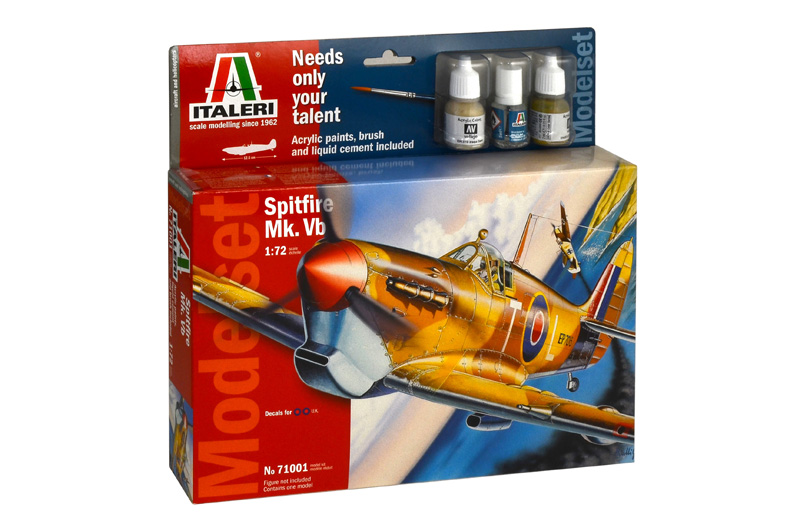 The Mk. V version of the spitfire was introduced with the Royal Air force in 1941 in order to replace the preceding Mk. I, the backbone of the battle of Britain. This model was extensively used on all theatres until the end of the war despite the appearance of more modern aircraft. Its manoeuvrability and sturdiness made it possible to oppose successfully most enemy aircraft. This Spitfire version employed in North Africa was characterized by various anti-sand filters used for the main air intake in order to operate from improvised desert airfields.