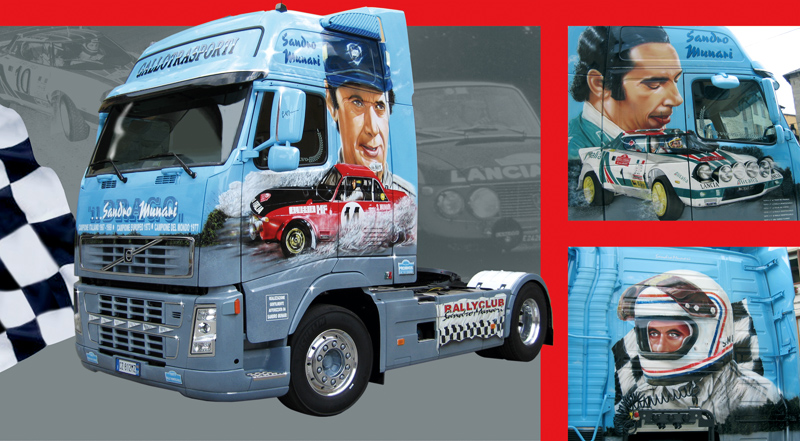 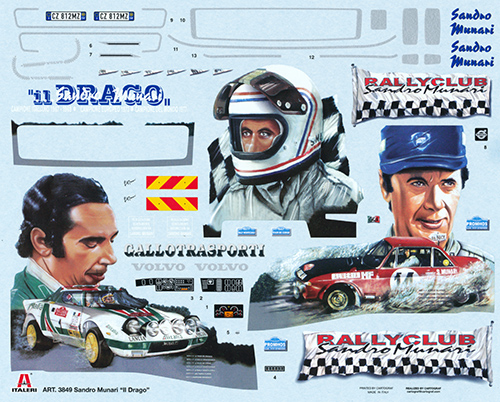 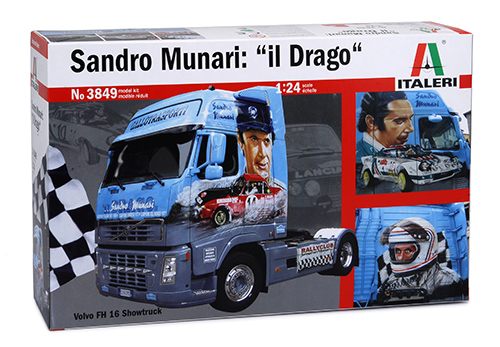 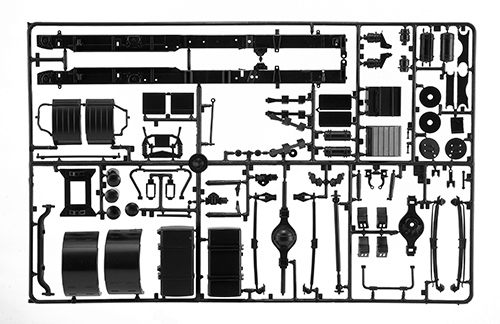 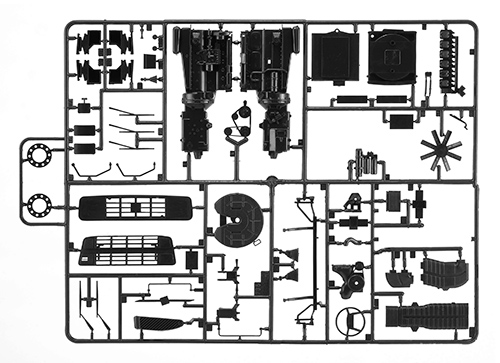 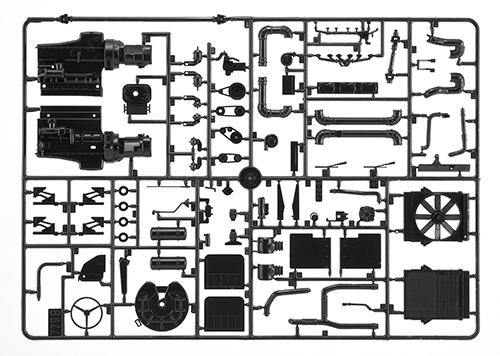 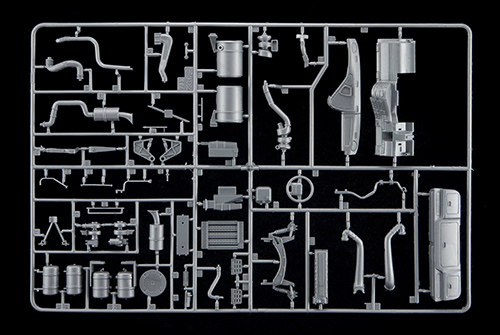 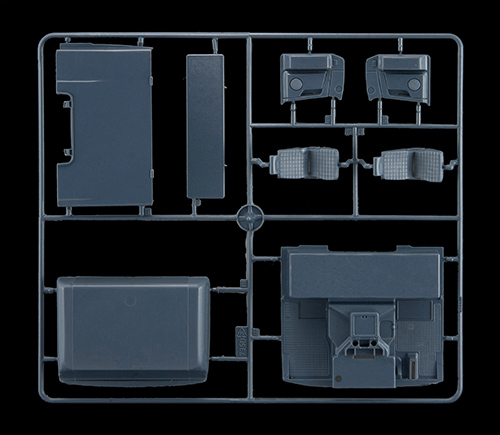 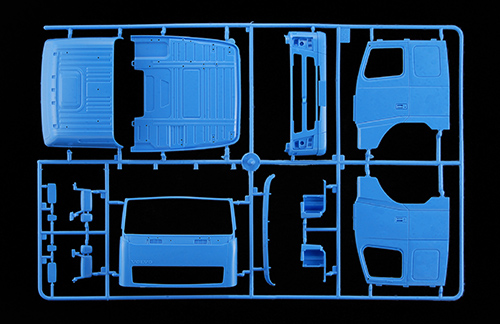 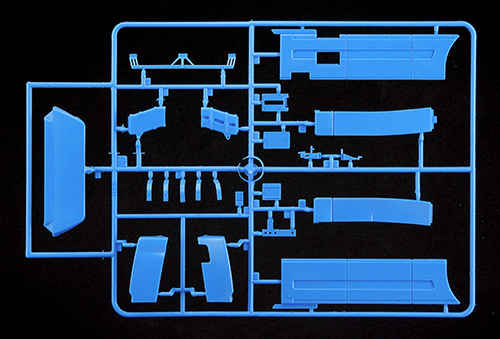 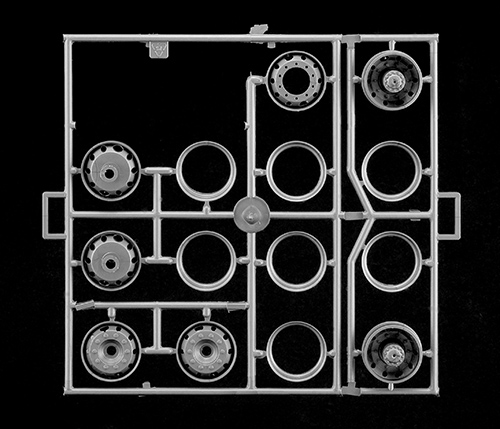 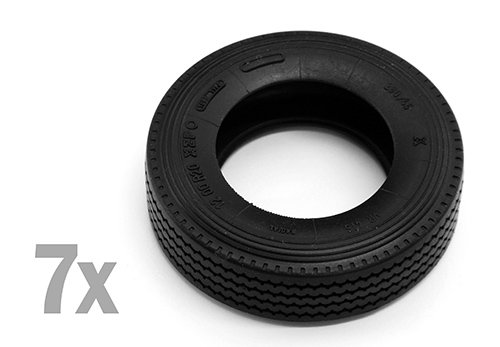 Known by his nickname, the Dragon of Cavarzere, Sandro Munari began racing as a navigator in 1964, when he was only 24 years old. In 1966 he become a member of the Lancia racing team and a year later won the Tour de Corse with the Fulvia HF, giving himself, and Lancia, a first very important victory. He won this race again in 1976, this time on the Stratos, a feat which still today is an exclusive among Italian pilots. In 1972 he won the Montecarlo Rally, the dream of all Rallymen, with such a margin that it went down in the rally history books, a triumph which he will repeat several times in the following years ('75, '76 and '77) again with Stratos: a real world record. In the same year he wins, with the official Ferrari 312P, the Florio plate, contributing to the victory of the Marches World Championships. In 1974 he wins the Tour de France, again with Stratos. In 1967 and 1969 he is the Italian Rally Champion, and in 1977, World Champion. After having won on the roads of the world, Munari has now quit racing, but he has not abandoned his love for it, and has opened, with Abarth, a driving safety school aimed at motorists who want to improve their behaviour while driving, as well as maintain a better control over the vehicle they are driving in all types of weather conditions and terrain: the only road to safer driving.