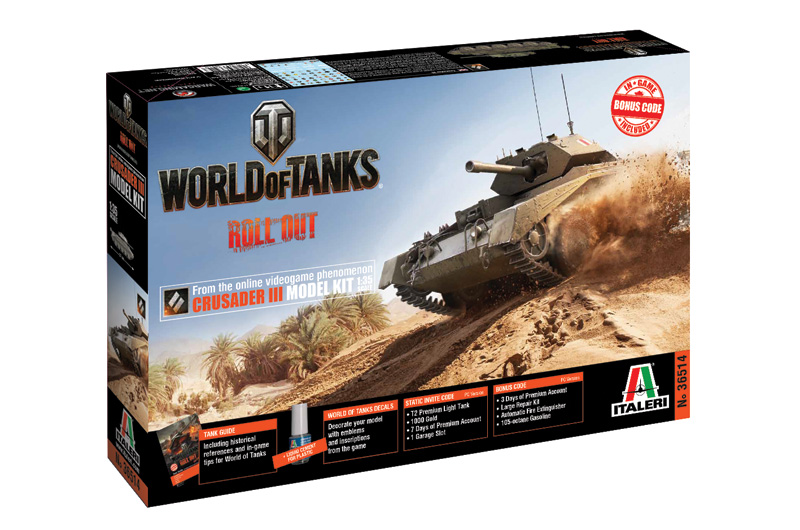 
Modification of the Crusader III was the last serial modification in the history of the development of this British tank. Compared to its predecessors, the Crusader III was more powerful. Its 57mm QF 6-pounder Mk. III indirectly caused the crew to be reduced to three. However, this made it possible to store additional ammunition in the turret. The production of Crusader III began in May 1942. By July 1942, 144 new cruising tanks had been launched. The tanks with 6-pounders were called upon to compete on a more equal footing with a number of enemy vehicles at the North African Theater of Operations.

They were waiting for the sands of North Africa and what would be the baptism of fire at the El Alamein operation in October 1942. They turned out to be inferior to the PzKpfw IV’s 75mm long-barrelled cannon, and even the Pz- Kpfw III exceeded their armour. In the fall of 1942, the crusaders were quickly and increasingly replaced by the Grant and Sherman tanks. Crusader III was a strong tank in its class, but the challenges of the time required new answers.