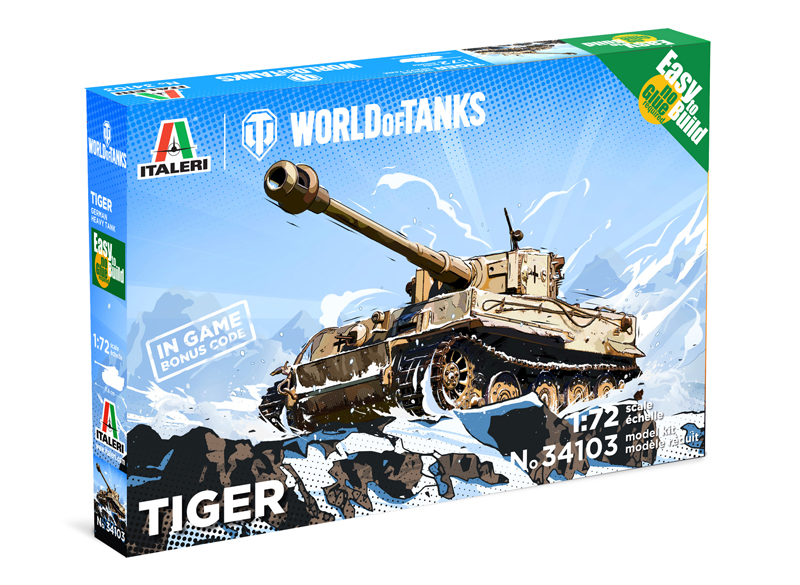 Development of the Tiger began in 1937. Mass production started in 1942 with 1347 vehicles being manufactured in total. Its design was iconic with suspension similar to the Panther and a hull that extended over its tracks. This could accommodate a wide-ringed turret mounting the infamous 8,8 cm Kw.K 36 L/56 gun.

Tigers first saw combat in the fight for Leningrad and soon featured in the majority of German armoured engagements. It was the first German heavy tank of WWII and proved to be formidable against Allied and Soviet units which mostly consisted of Sherman and T-34 tanks.