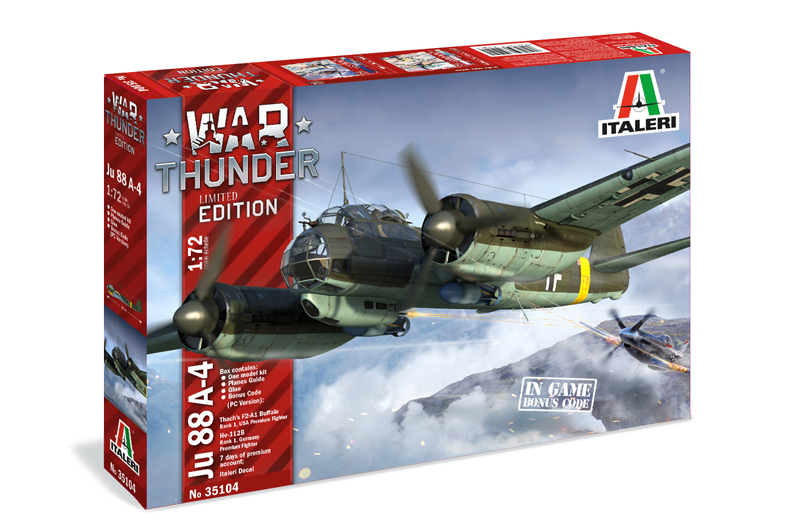 The Junkers Ju 88 was Germany’s first purpose-built Schnellbomber aircraft, developed during the mid 1930s. Although the Schnellbomber concept would quickly be proven as flawed, the Ju 88 remained instrumental to the successes of the early German Blitzkrieg campaign and, thanks to its versatility, remained in service with the Luftwaffe until the very end of WW2. In fact, the Ju 88 became the most produced German twin-engine aircraft of the time, serving a multitude of roles throughout its service life.