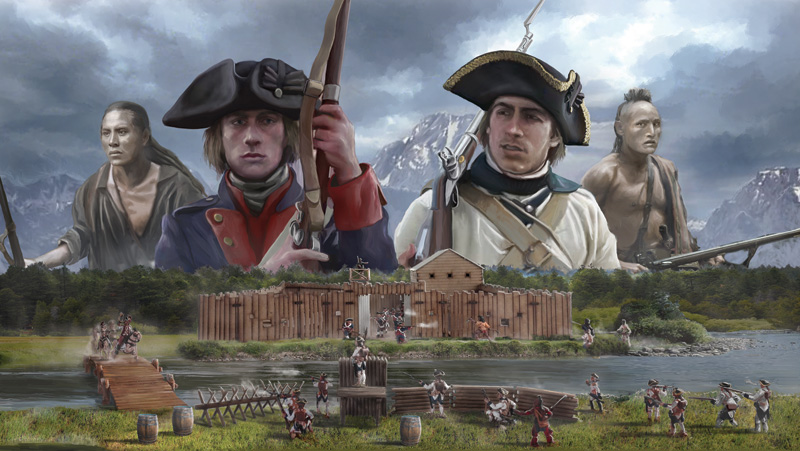 The Seven Years' War took place between 1756 and 1763 and involved all the European military powers of the time. It was considered,  by many historians,  as the first world war due to the fact that it spanned several Continents, affecting the Colonies owned by European States. In detail the French and Indian War comprised the North America theater where the Royal French troops, flanked by various indigenous forces allied with them, fought against the British Army and the Thirteen British American Colonies troops. Both armies moved quickly in order to capture and destroy enemy forts and settlements located along the frontiers. The war was very tough due to the severe operational environment and due to the ferocity of the fighting. The war was ended with the signing of the Treaty of Paris, on February 1763, where Britain gained the control of the French Colonies in North America.