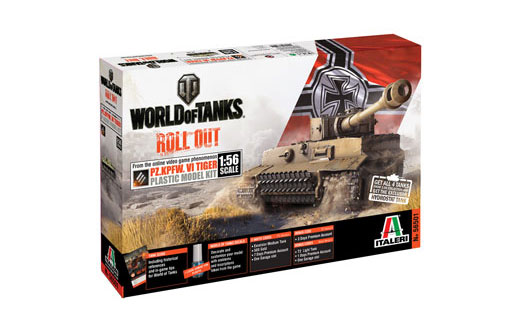 Development of the Tiger began in 1937. Mass production started in 1942 with 1,347 vehicles being manufactured in total. Its design was iconic with suspension similar to the Panther and a hull that extended over its tracks. This could accommodate a wide-­ringed turret mounting the infamous 8,8 cm Kw.K 36 L/56 gun.