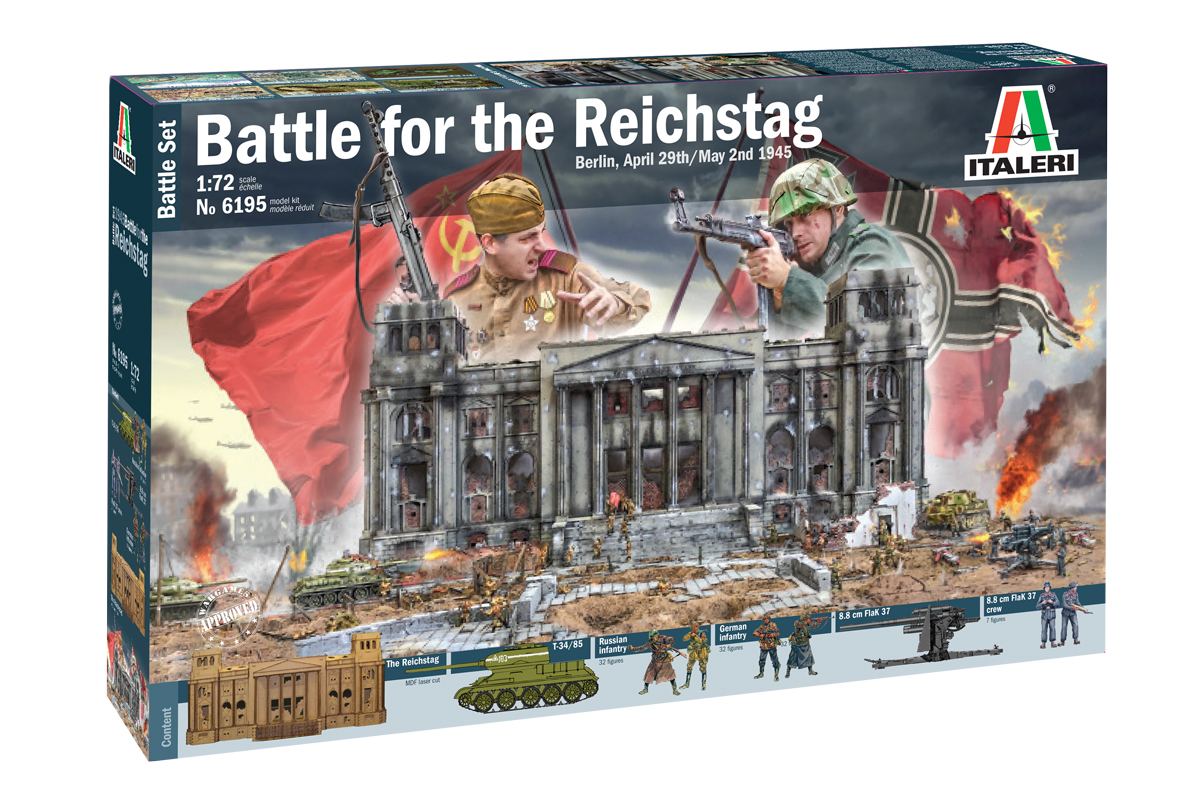 we are proud to show you a very interesting preview of a new incoming release: Berlin 1945 : Battle for the Reichstag” in 1:72 scale.  We would like to show you some pictures of our new incoming scale model "battle set" that will permit you to realise a deatailed and accurate diorama. Available in November.

The “Battle of Berlin” heralded the end of the Second World War in the European theatre. This major offensive launched by the Soviet Red Army, after passing the German defensive lines on the Oder River, moved directly to the capital of the Third Reich. The city itself was defended by Wehrmacht, Waffen-SS, “Hitlerjugend” and “Volkssturm” soldiers, and was the setting for the final and most fierce clashes of the war. The Soviet forces, led by Marshal Zukov and Marshal Konev, with an overwhelming superiority of soldiers, vehicles and artillery, forced the surrender and capitulation of the city on May 2, 1945. The Reichstag building, seat of the Reich parliament, had a huge symbolic value and was the stage for the final acts of the conflict in Europe. The Red Army soldier raising the Soviet flag on the ruins of the Reichstag at the end of the battle of Berlin, is one of the most iconic images of the Second World War. 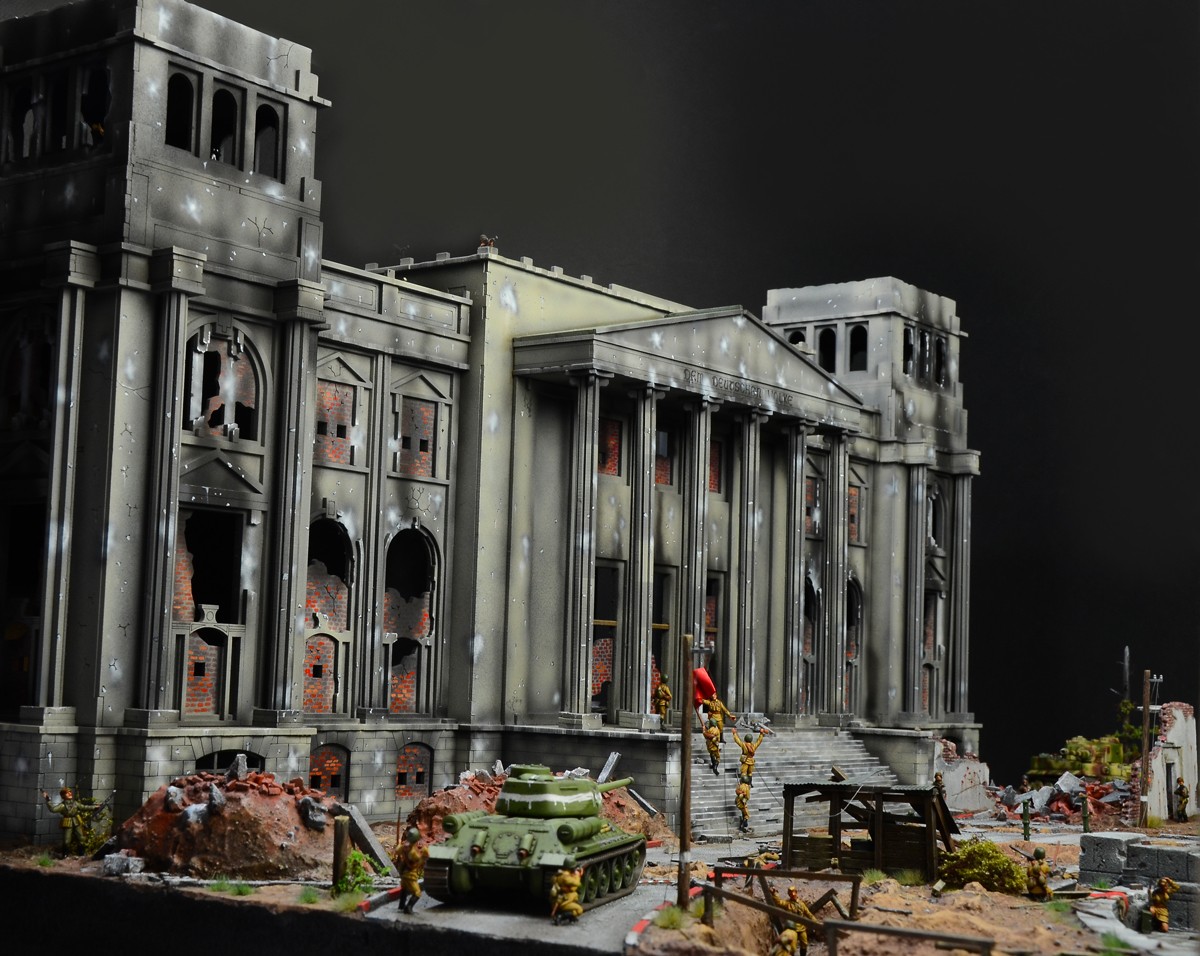 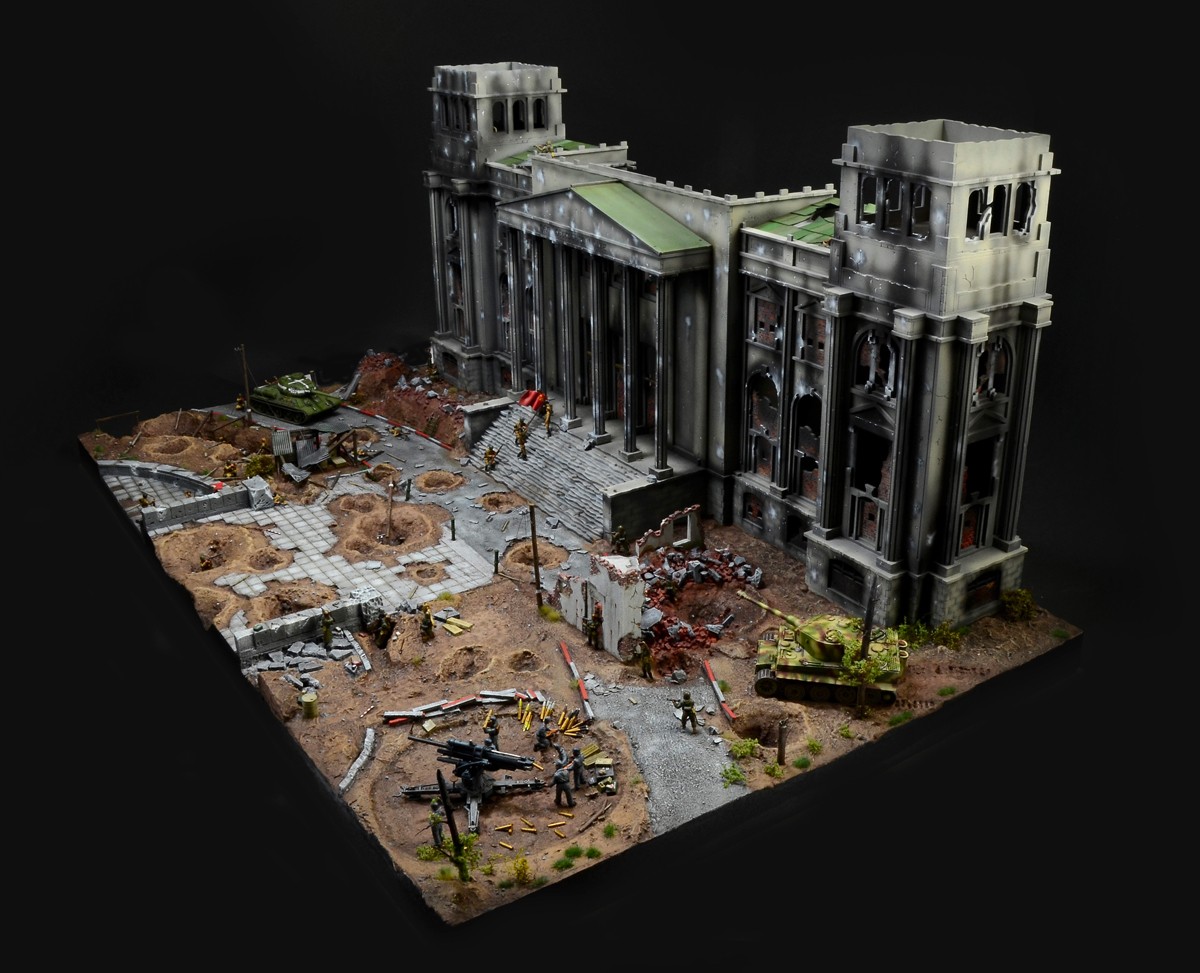 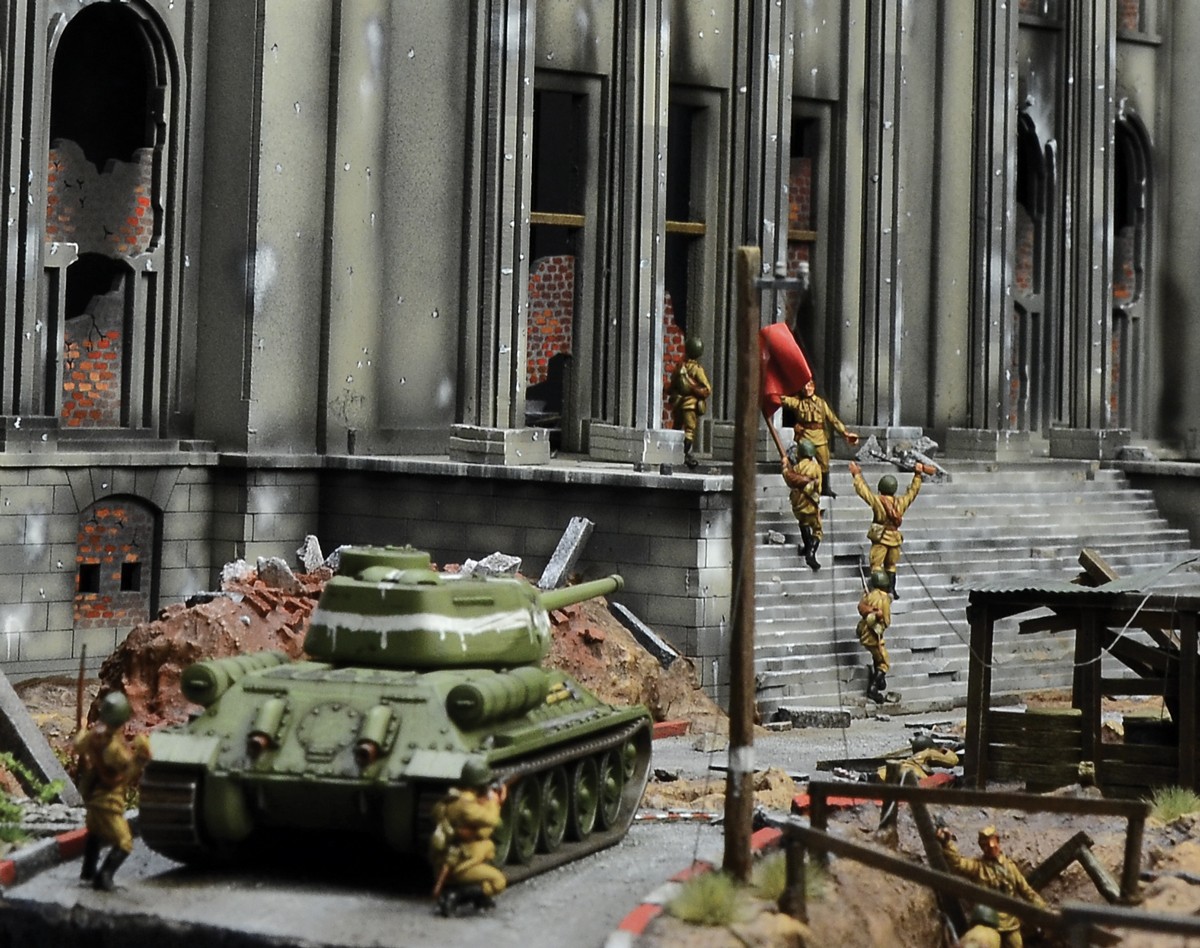 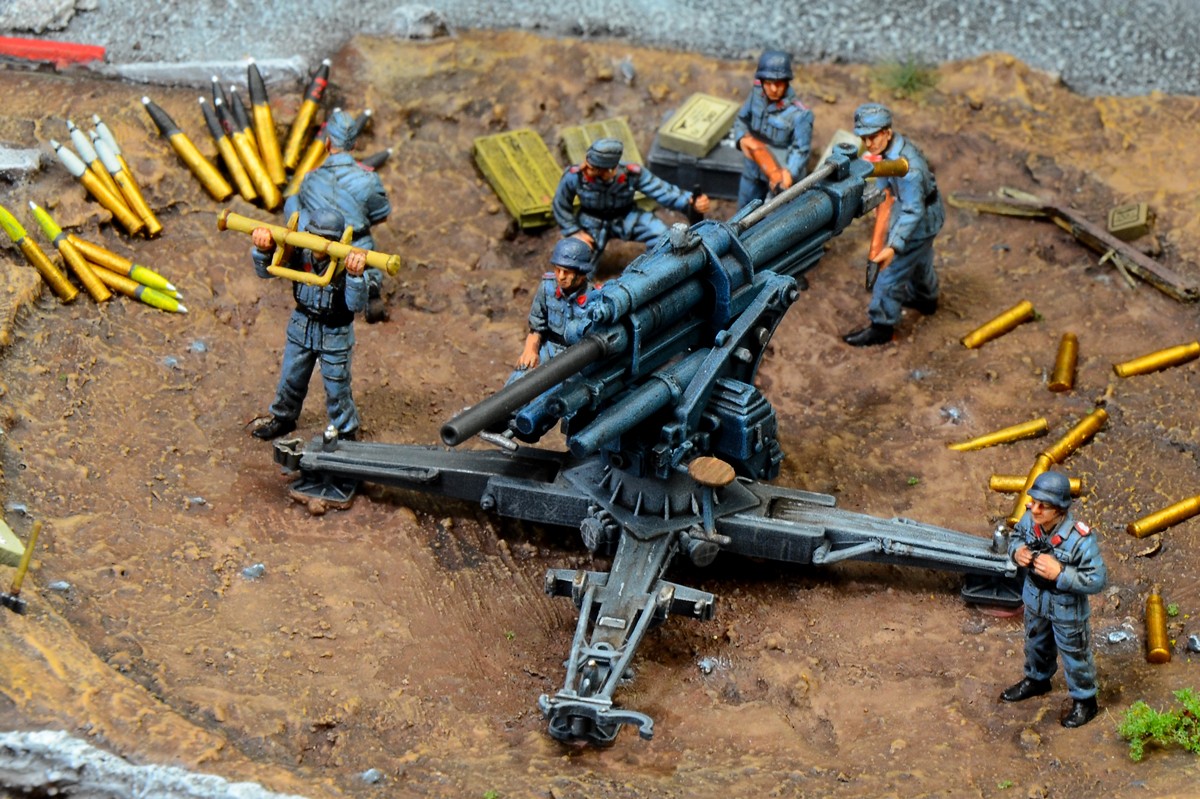 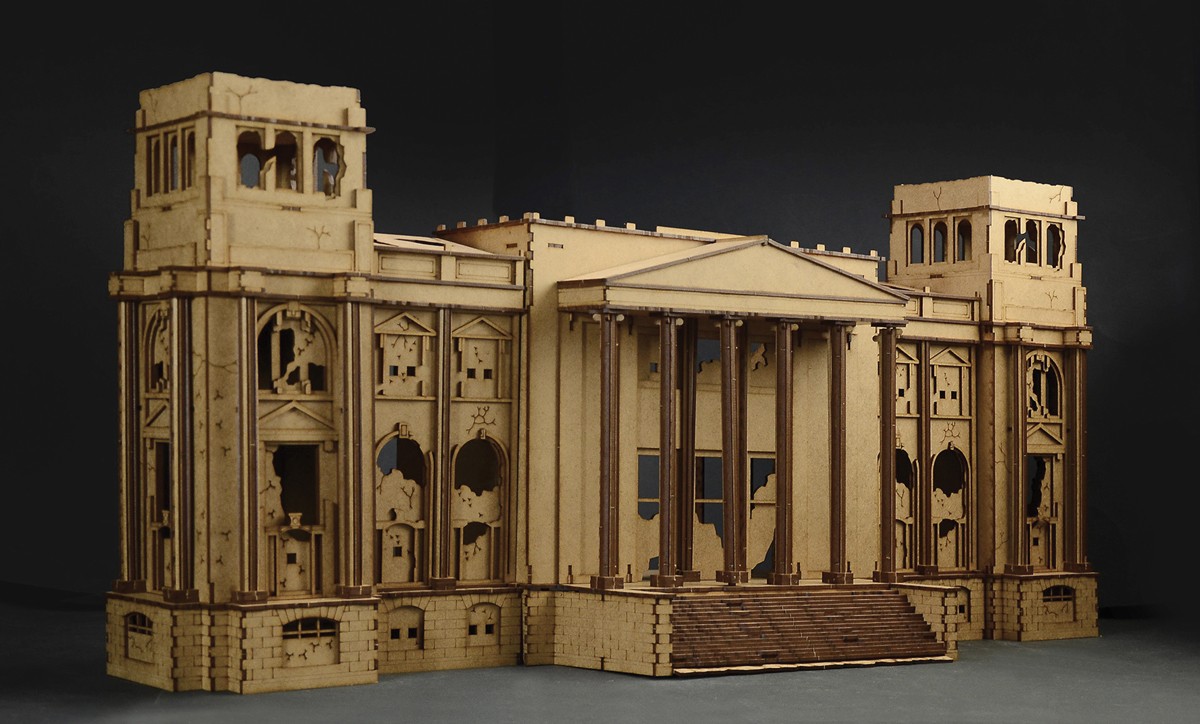 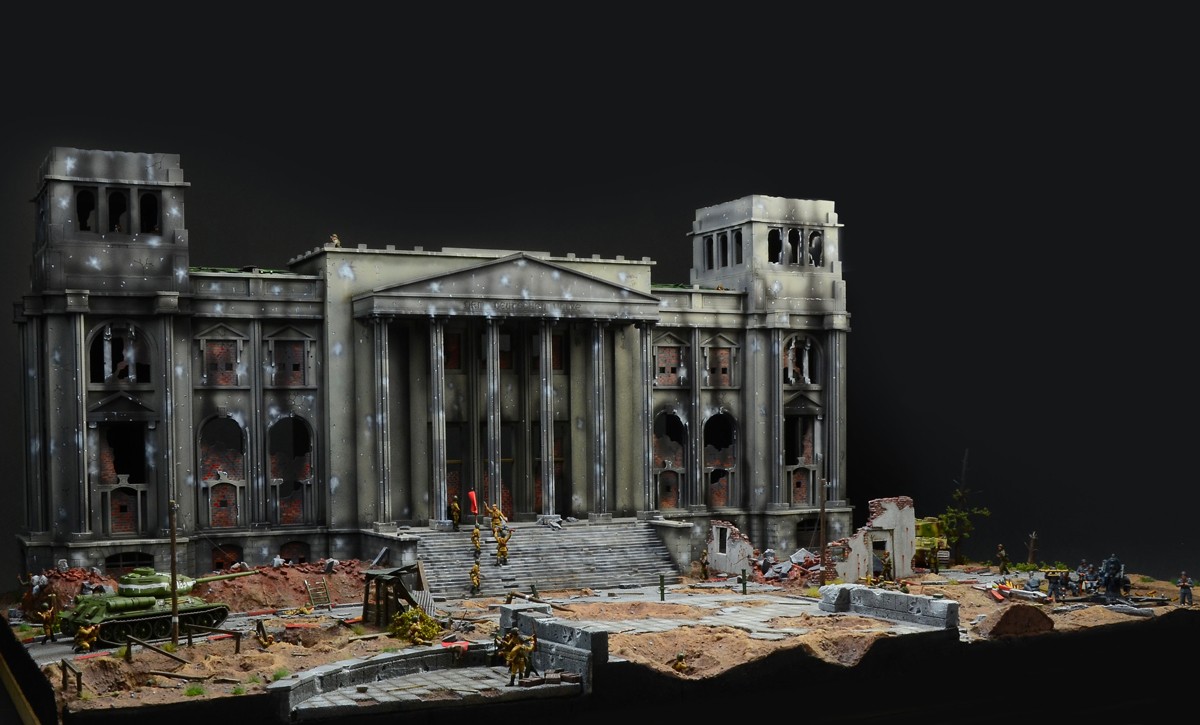 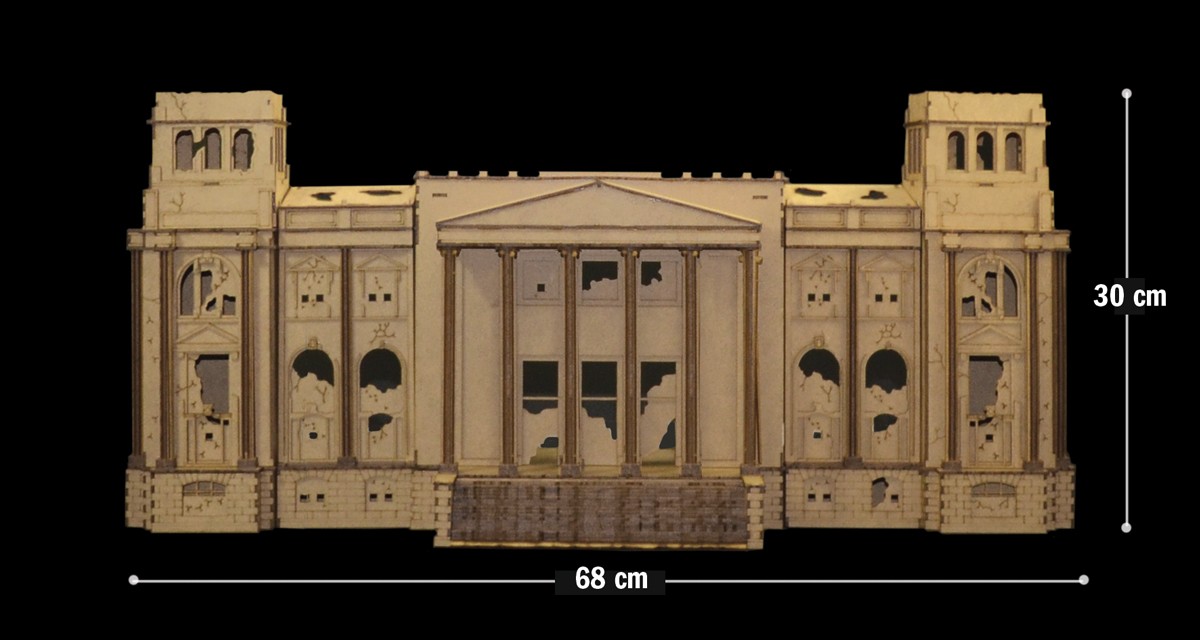