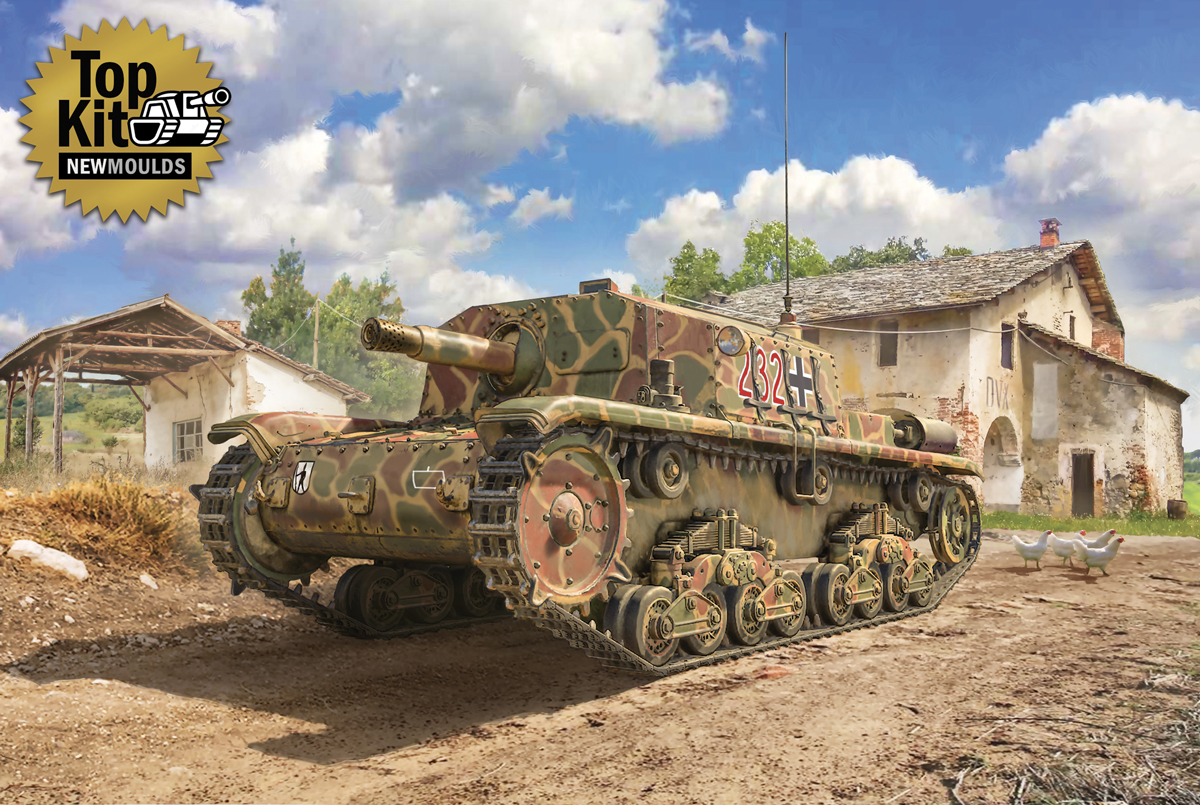 we are proud to show you some pictures of our new scale model kit plastic parts and the final assembly tests, that will be released in October, dedicated to the Italian Semovente M42 75/18 mm 1:35 scale. Our new kit will be characterised by new moulds and photo etched parts to provide the highest level of details.

At the end of the 1930’s the Italian Regio Esercito (Royal Italian Army) began to deploy self-propelled artillery guns to provide support for tanks and infantry units. The ‘Semovente’ 75/18 was developed on the back of the ‘M’ series medium tank hull and soon became the most feared Italian armored vehicle. In addition to its primary artillery role, the 75mm howitzer installed in the casemate proved to be a highly effective anti-tank weapon, capable of destroying even the most powerful and heavily armored British and American tanks. As well as its formidable firepower, far superior to that of the M-13 and M-14 tanks, the ‘Semovente’  was valued for its low profile which made it difficult to locate, and also for its overall on-road/off-road performance. It was deployed by the Regio Esercito in Africa and also in a defensive role during Allied operations in Italy. Following Italy’s withdrawal from the conflict it was used in service by some German Wehrmacht anti-tank units, thereby validating its overall battle effectiveness. 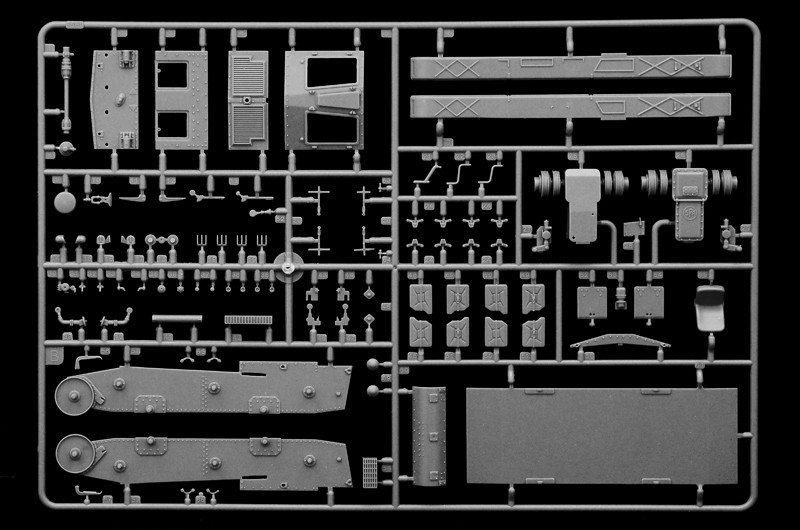 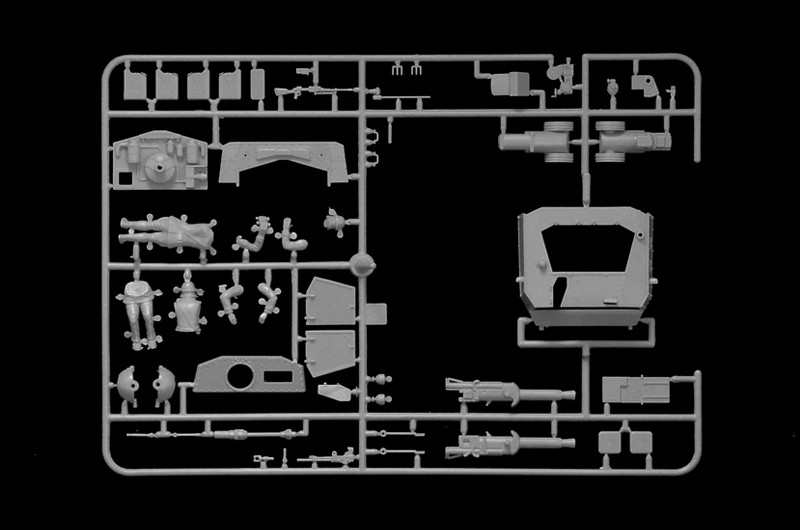 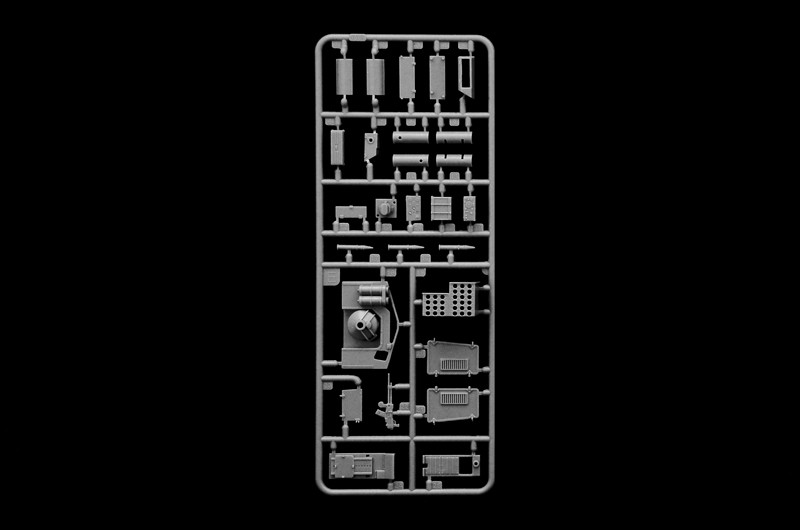 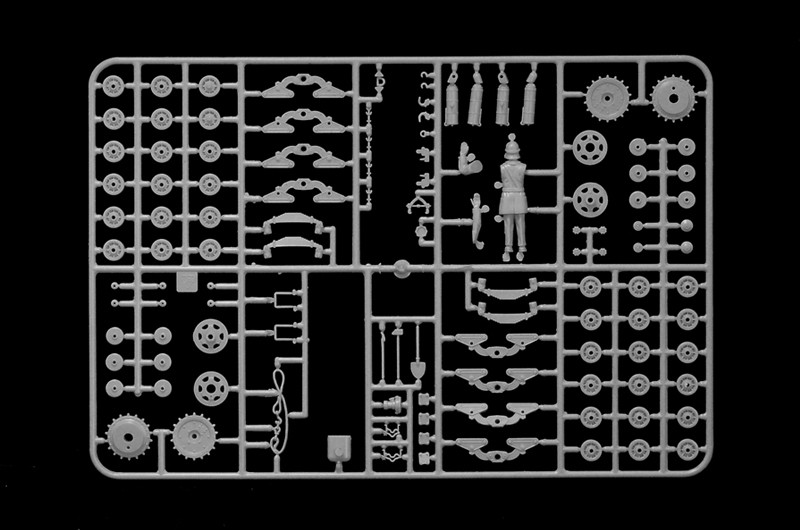 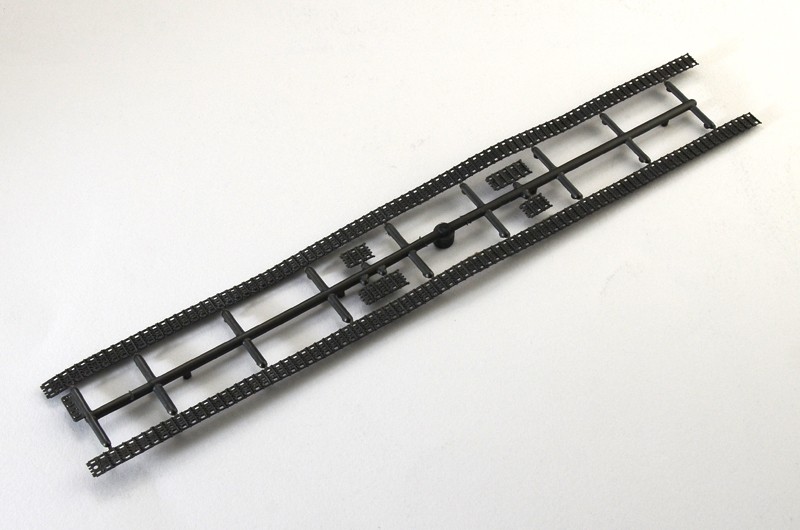 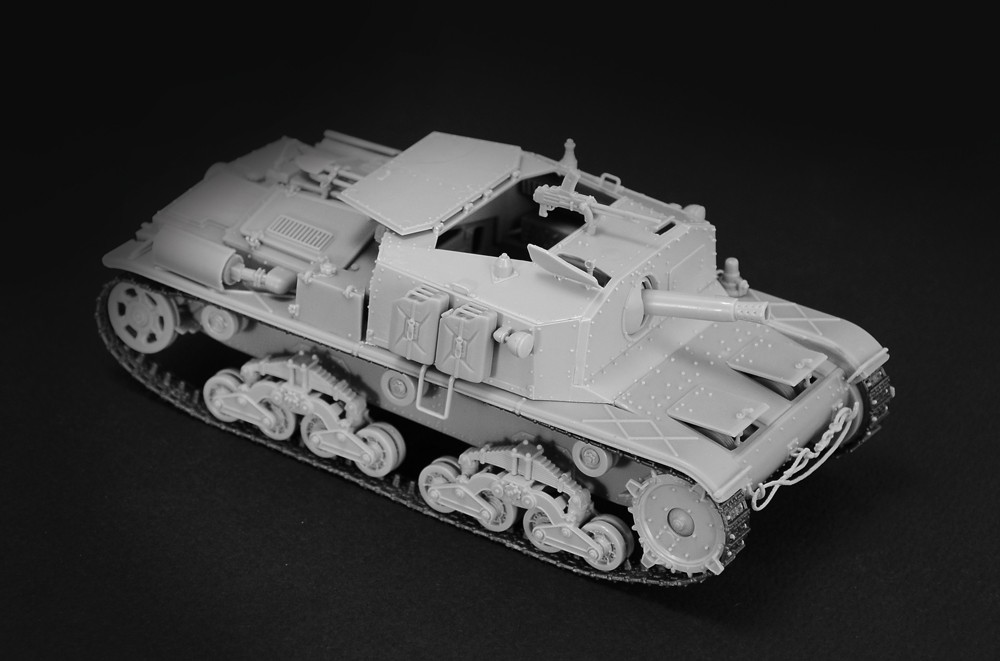 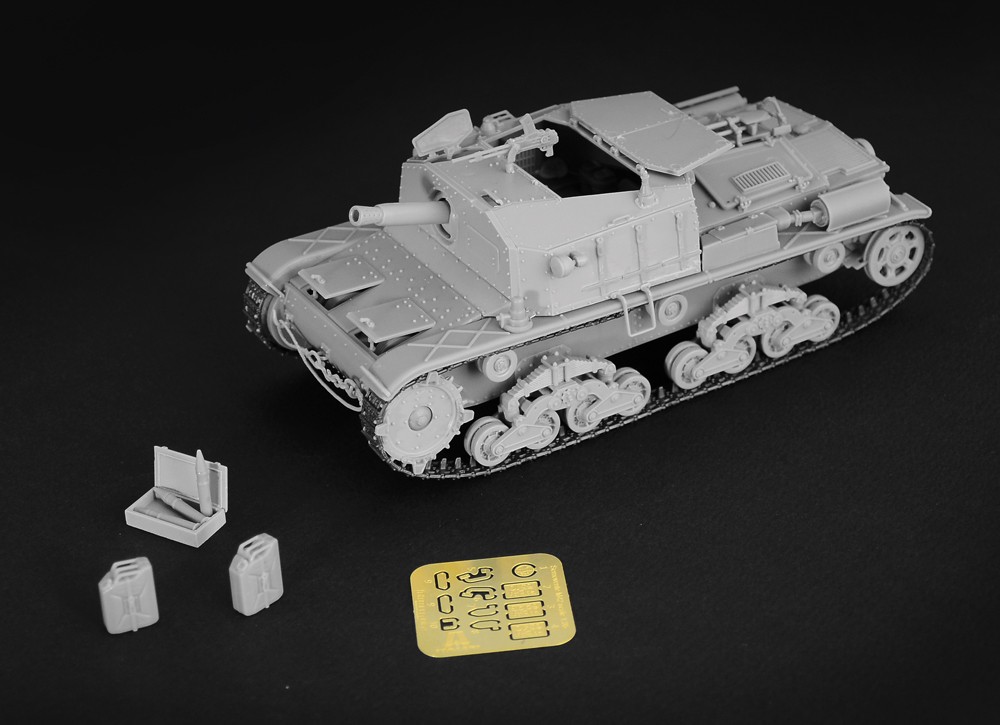 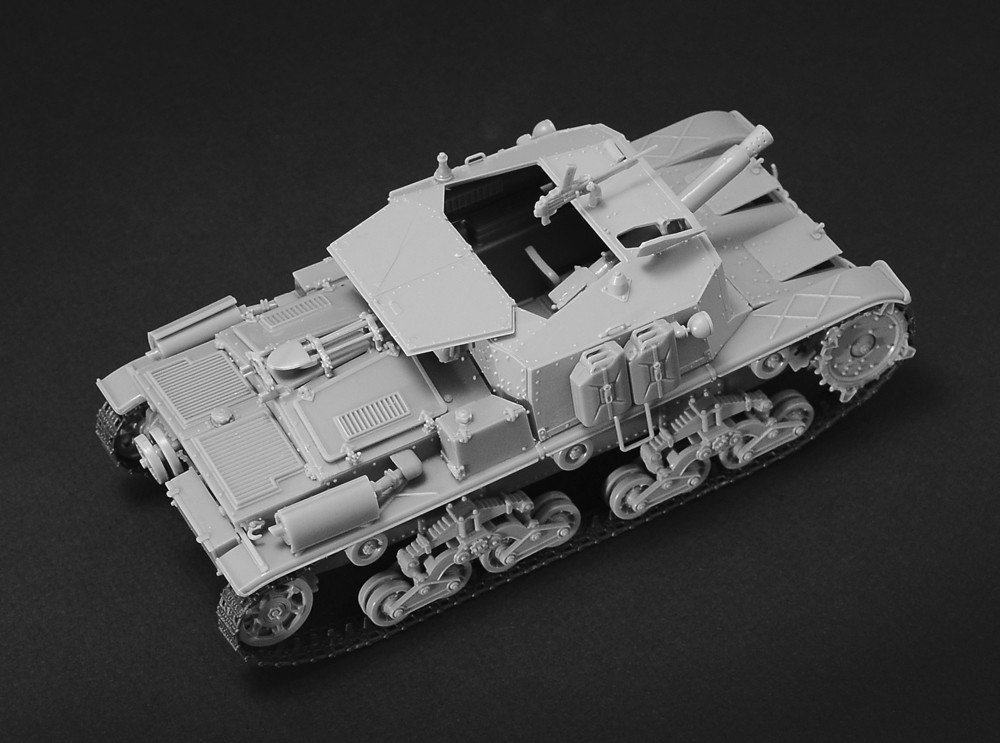 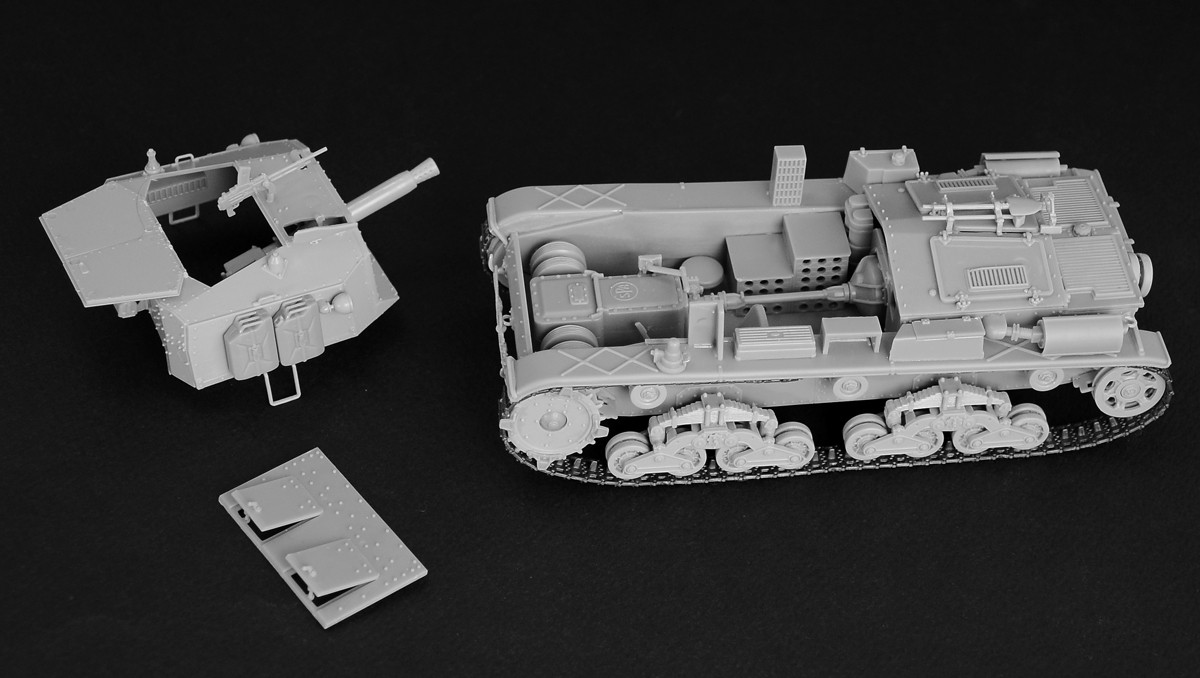 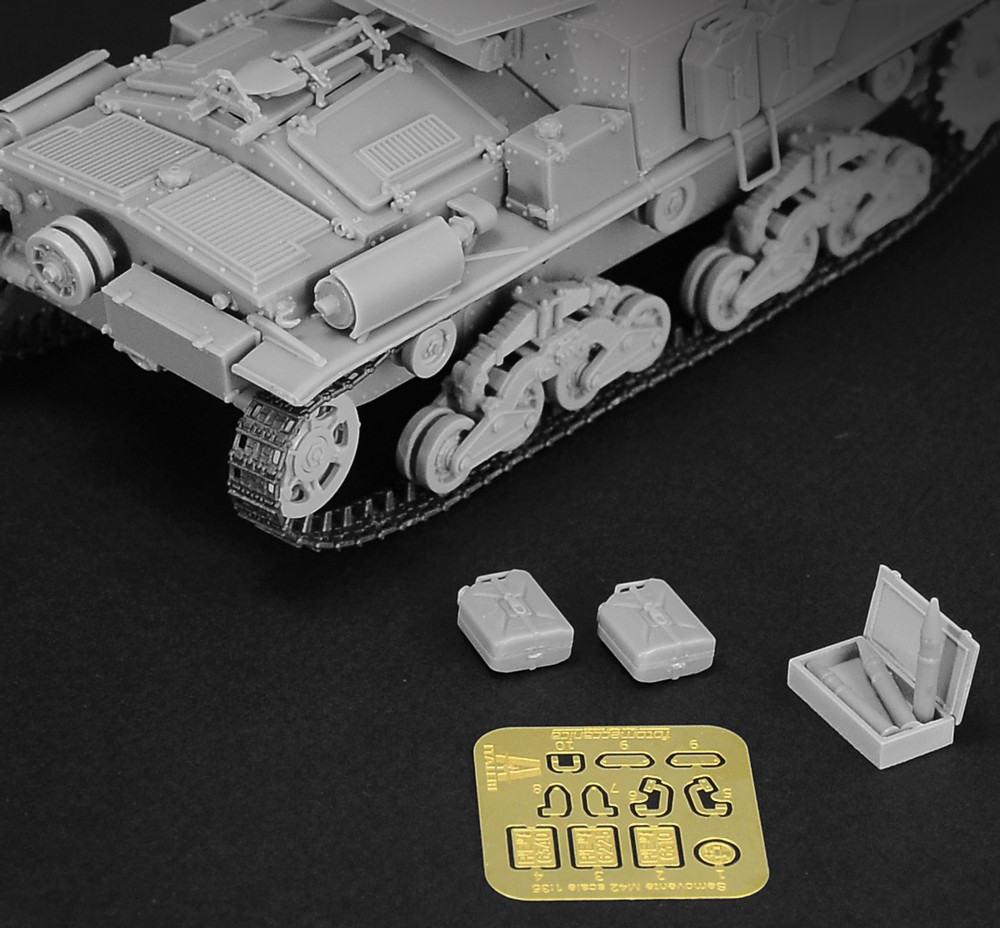 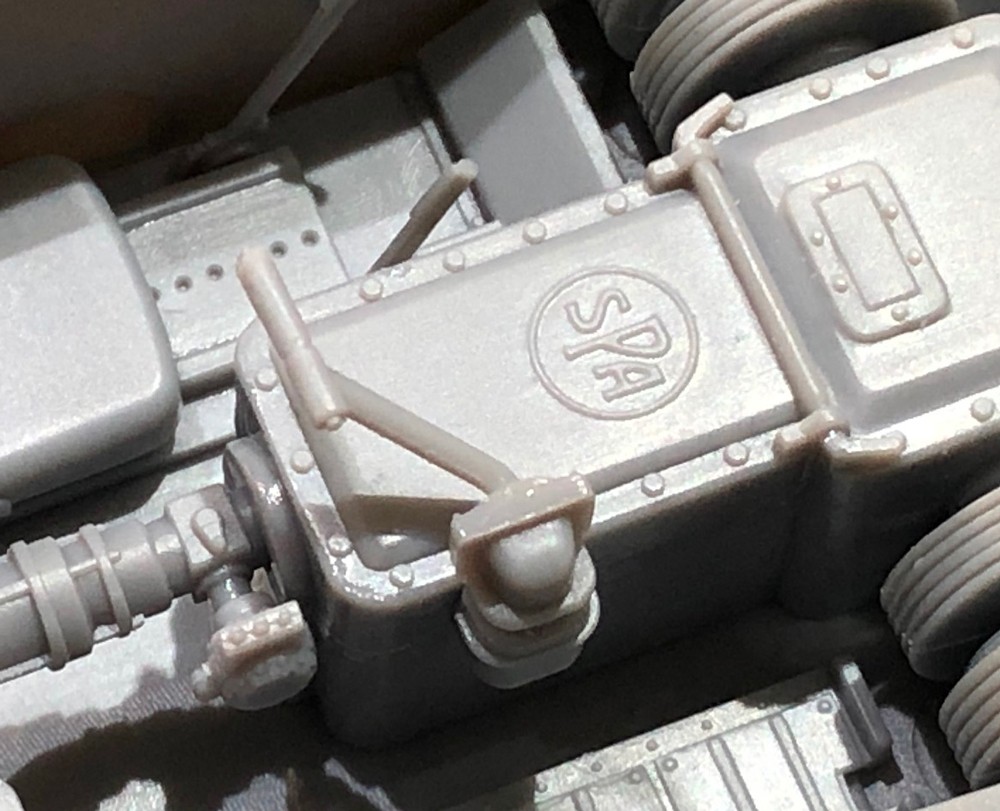 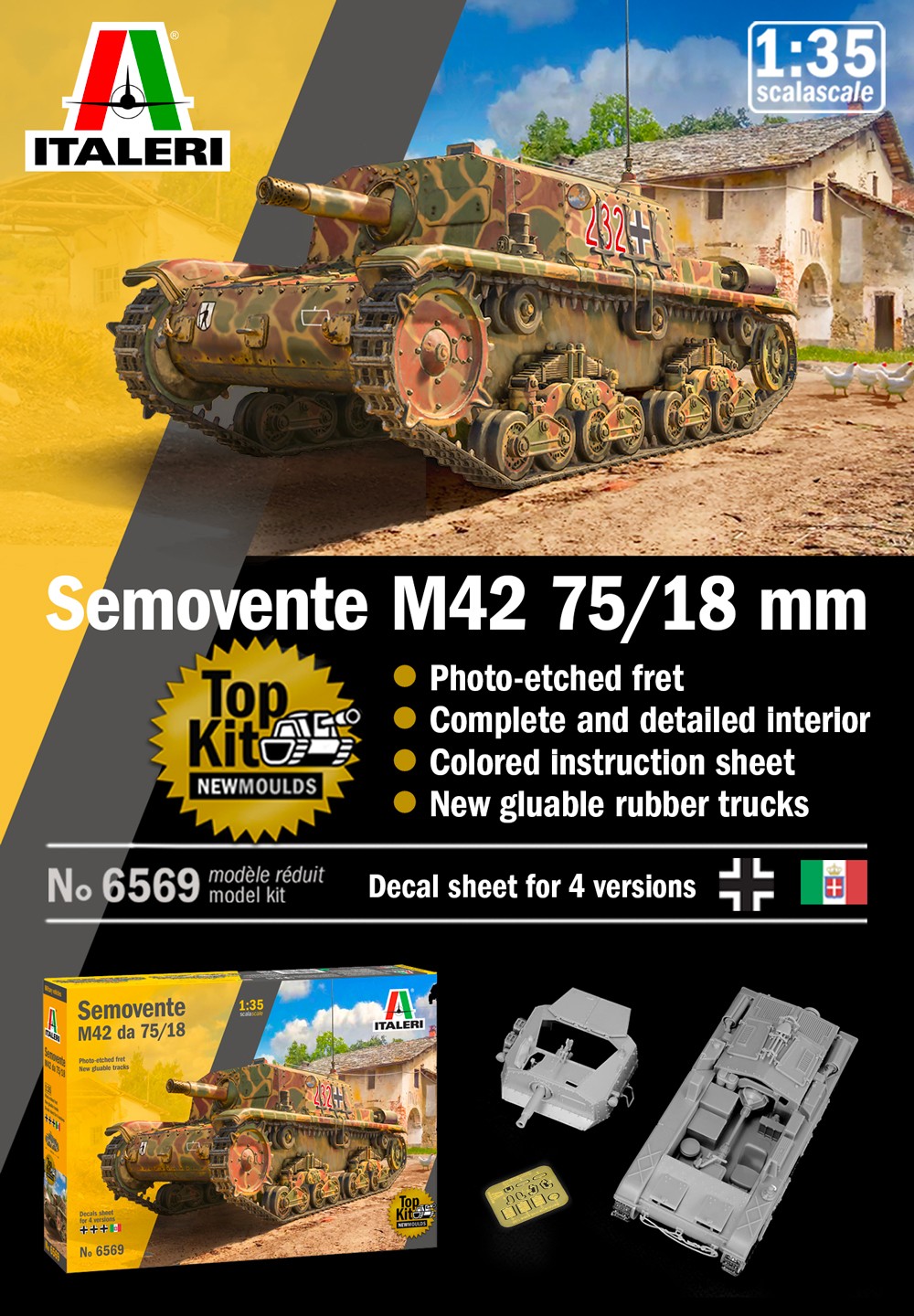