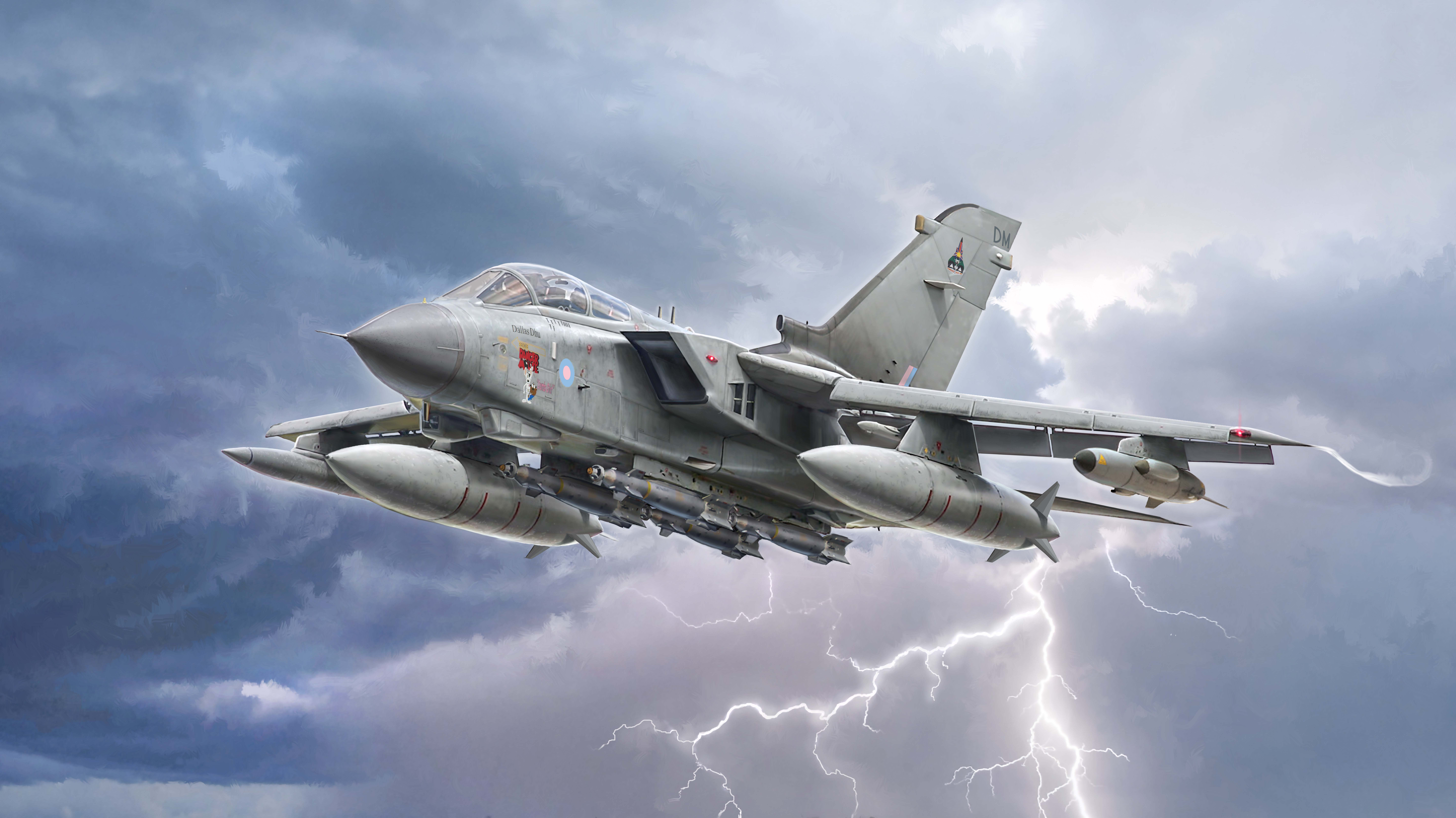 Dear Friends, we are proud to show you the final assembly tests, the plastic parts, the decal sheet and the box art of our new incoming Tornado GR.4 1:32 scale model kit (2513) that we will be released in November. Top Kit 100% new moulds.

The Tornado Gr.4 arose from a collaborative project between Italy, Germany and the United Kingdom for the production of a multi-role high-performance combat aircraft. The primary requirement however was to develop a ‘state of the art’ modern aircraft able to perform low-altitude penetrating strike missions. This need was met by the development of a twin-engine combat aircraft with a variable-sweep wing. The Tornado IDS (Interdictor / strike) was the first version to be released by the British Royal Air Force and designated GR.1. In 1996 the Tornado was upgraded to the Gr.4 standard which was characterized by improved operational capabilities, new avionics systems for navigation and the adoption of new ‘on-board’ technologies. These systems enabled the effective identification and tracking of targets and also the weapons management of the newer generation of weapons such as Paveway IV bombs and Storm Shadow cruise missiles. 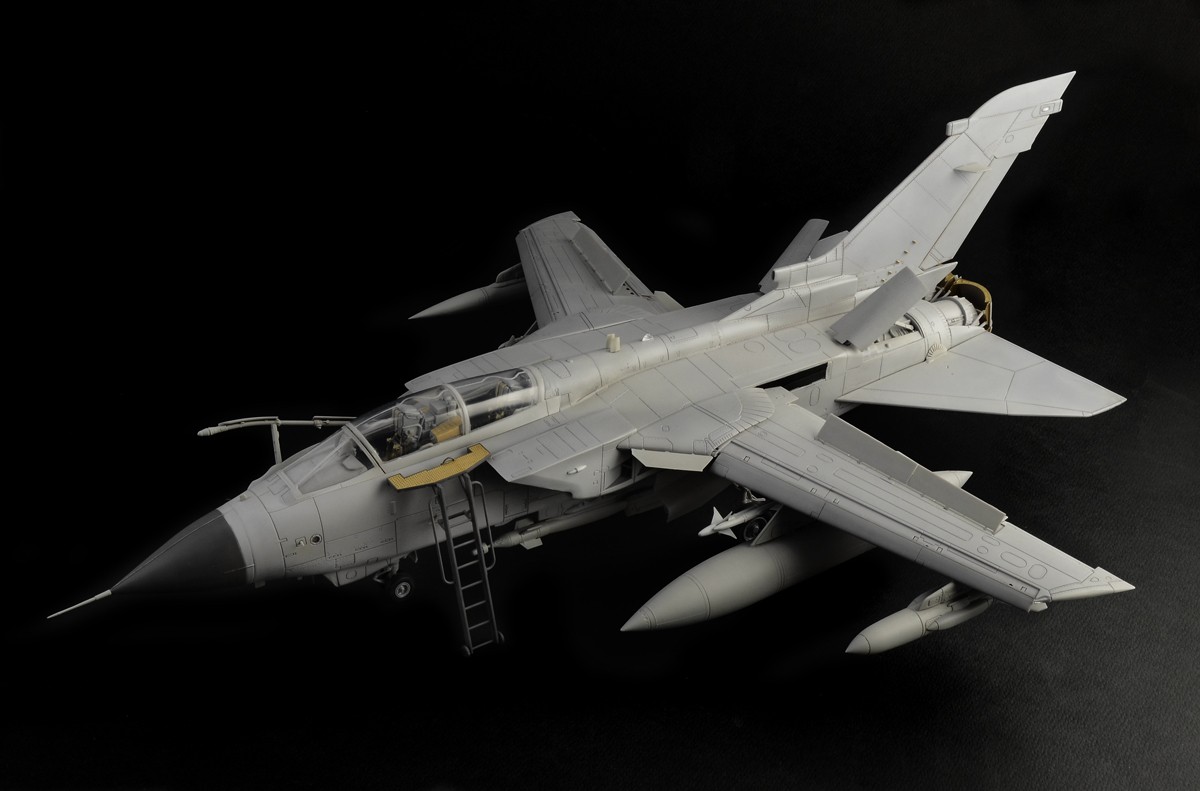 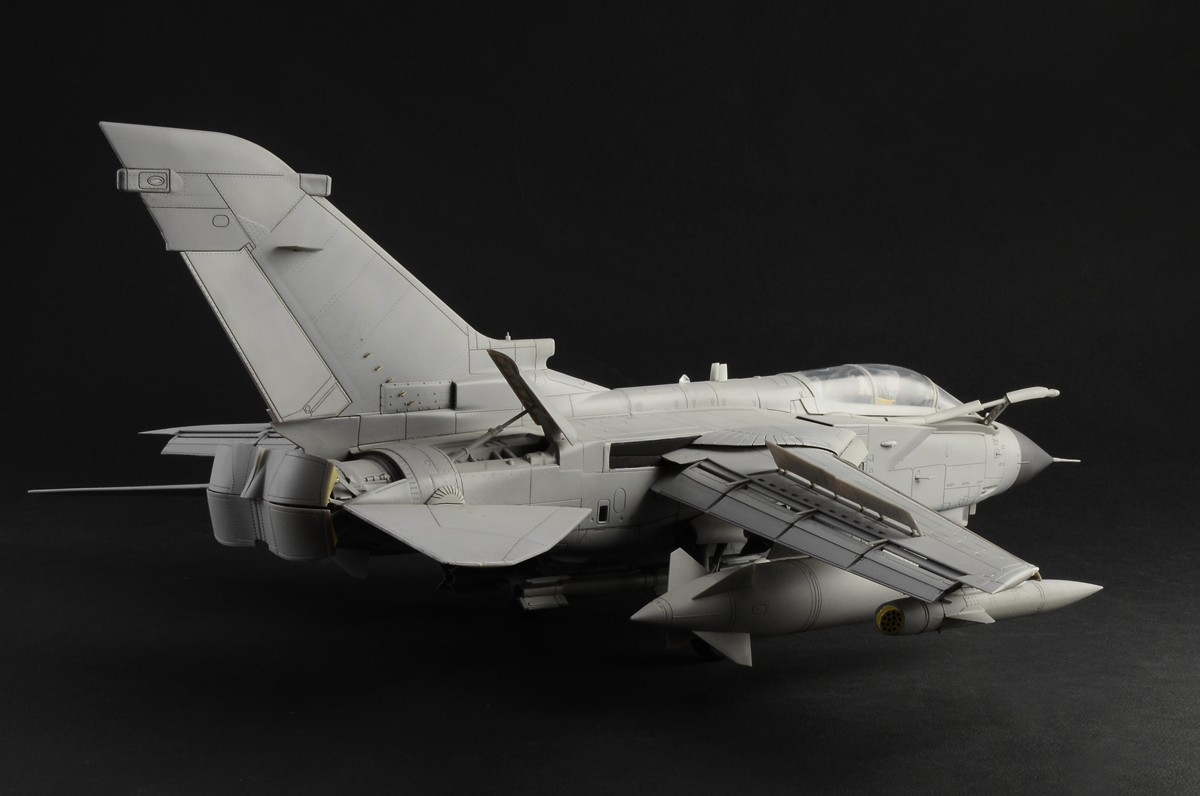 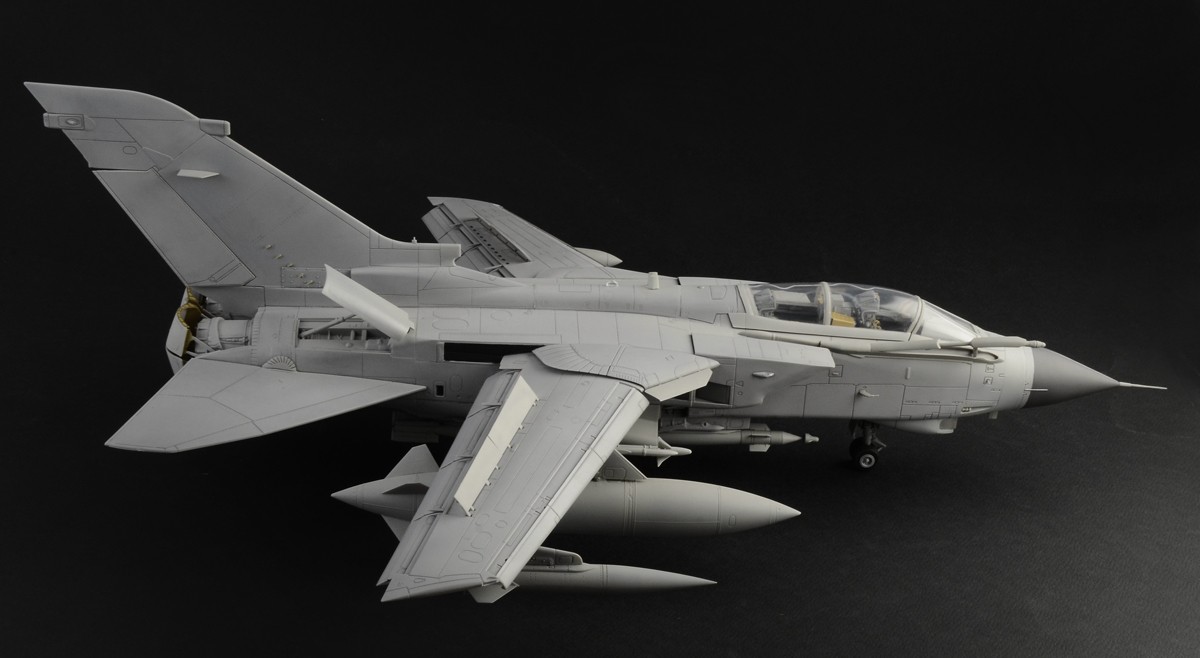 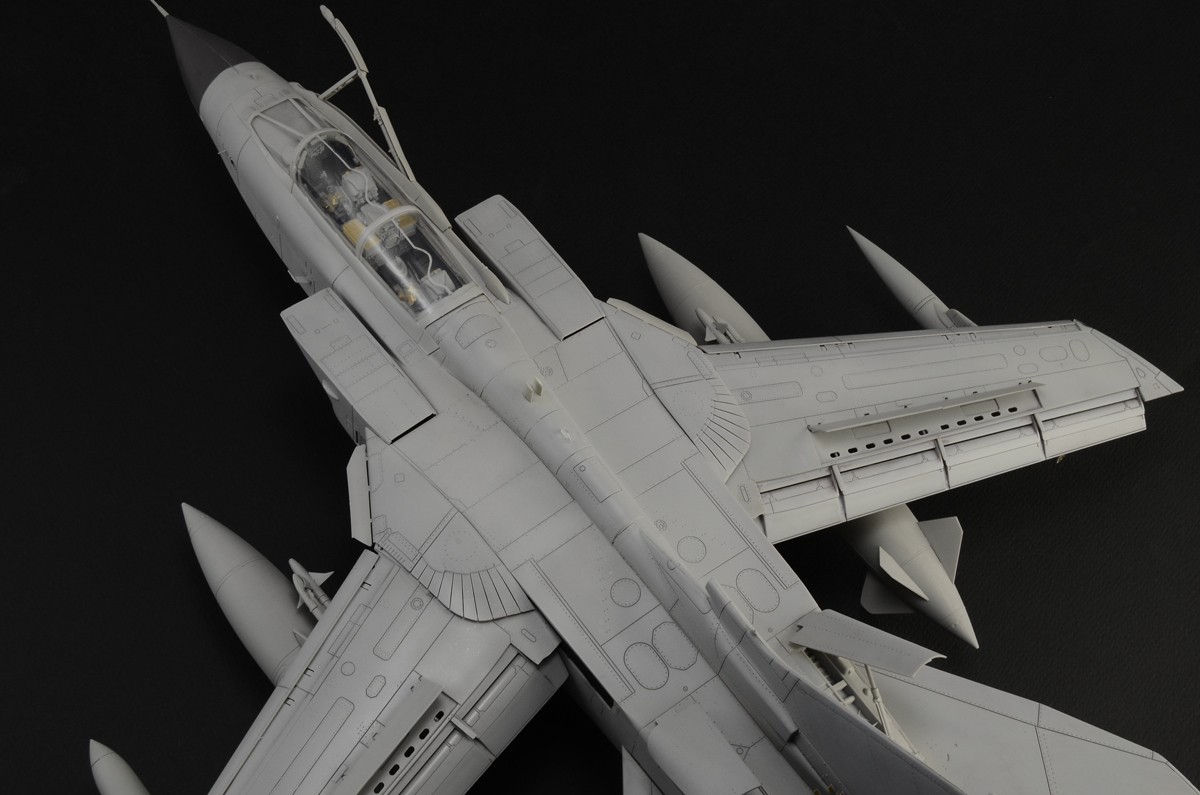 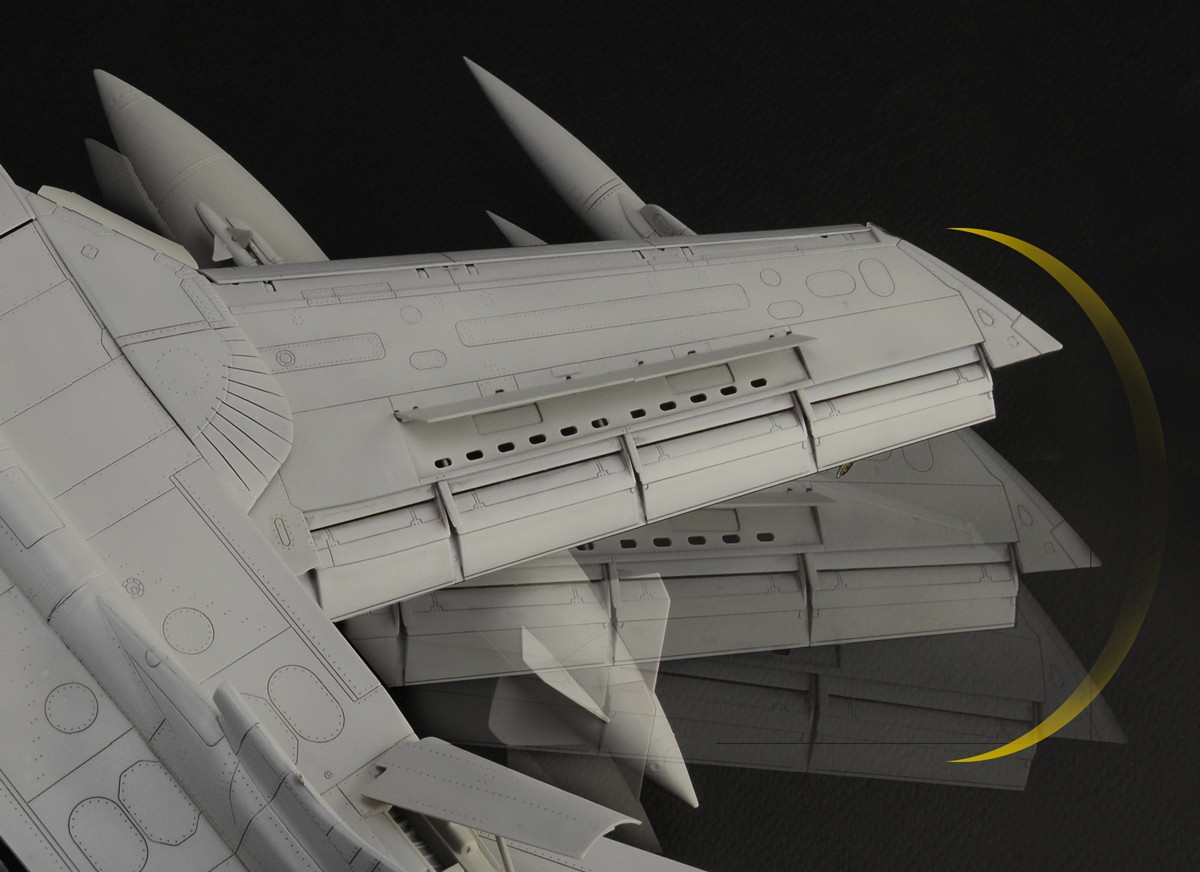 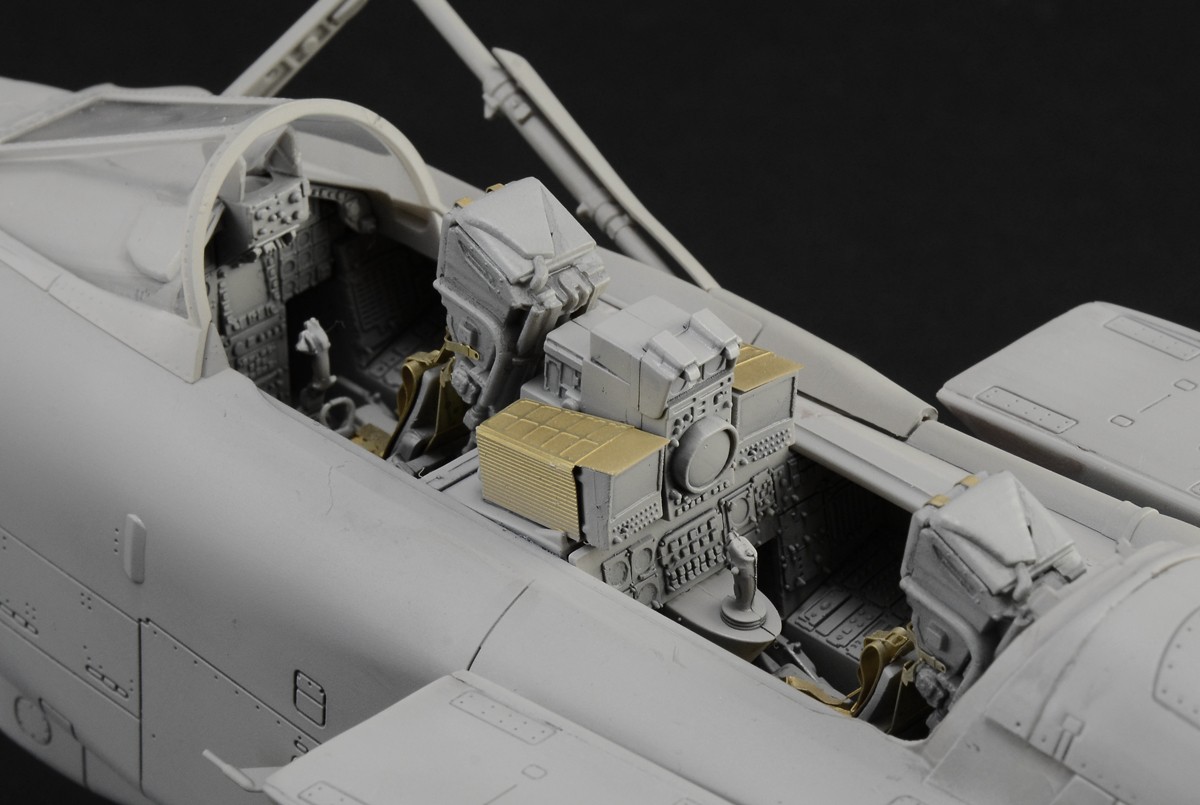 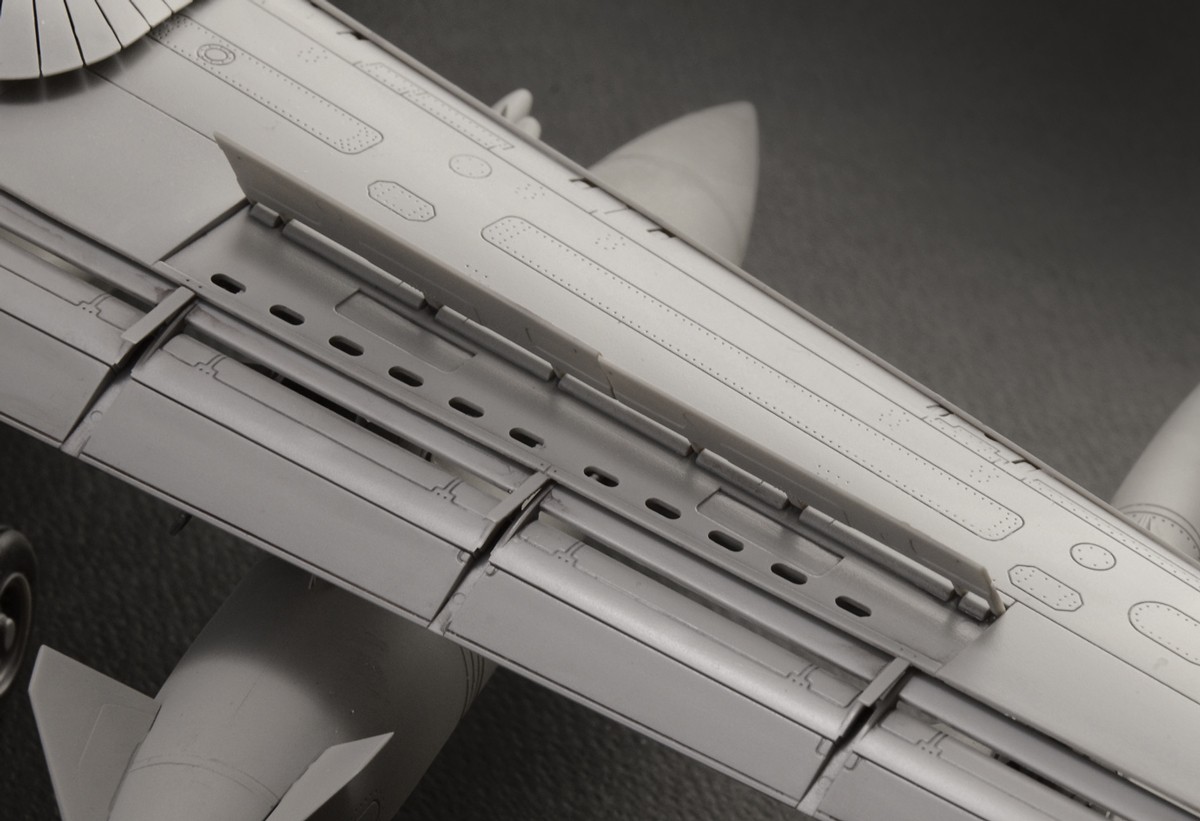 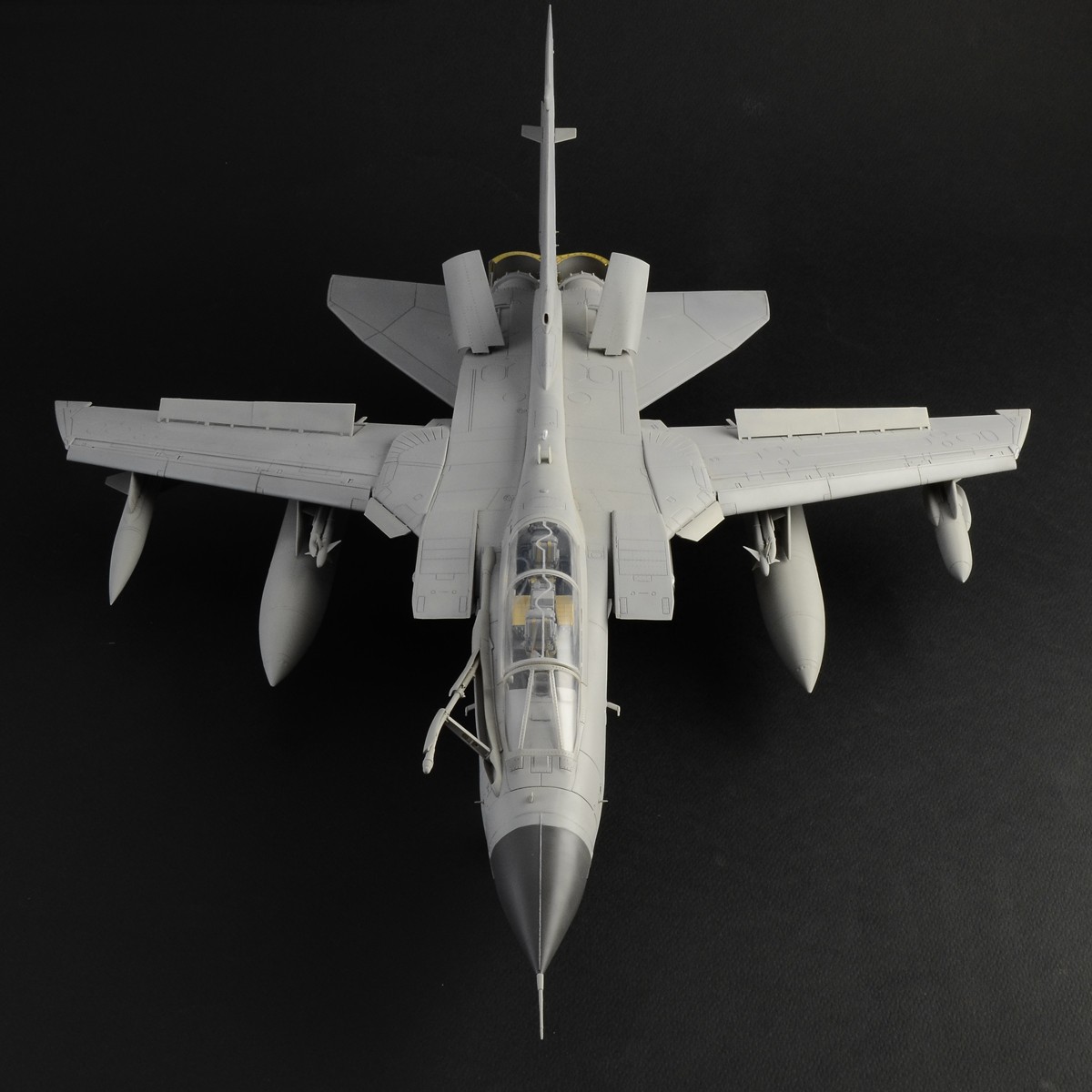 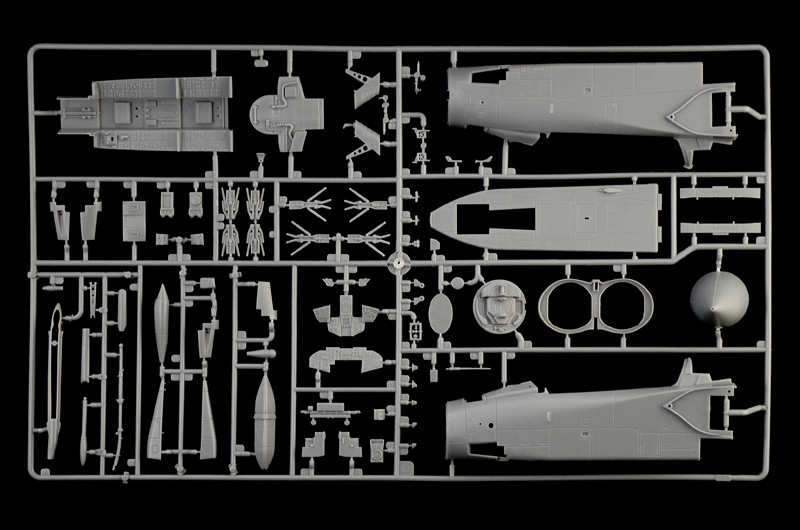 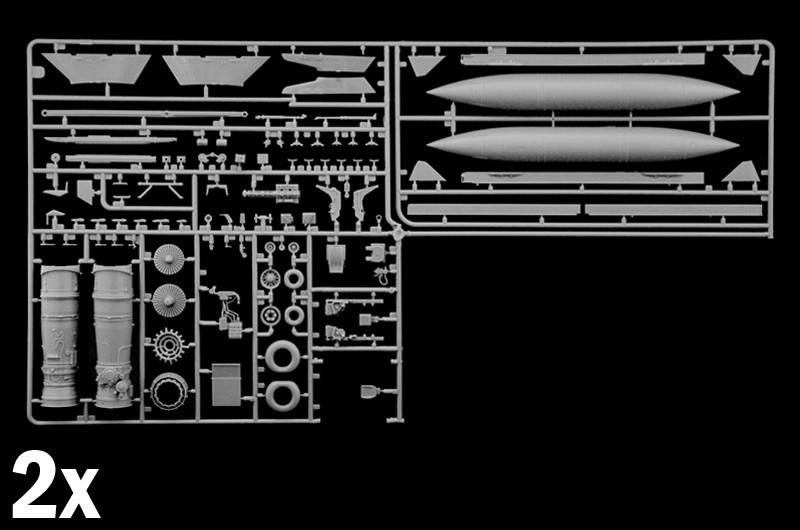 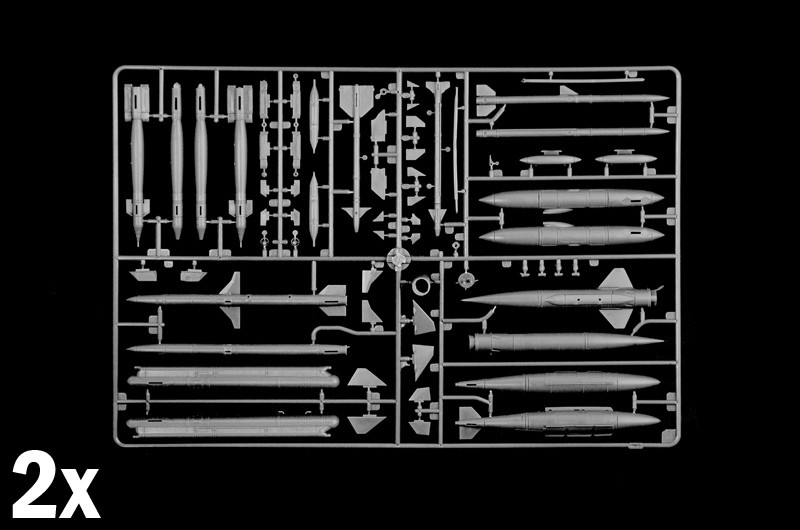 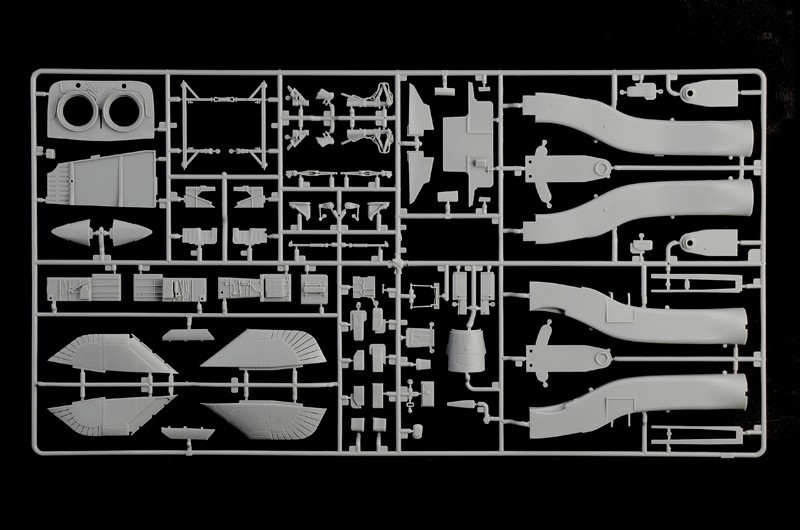 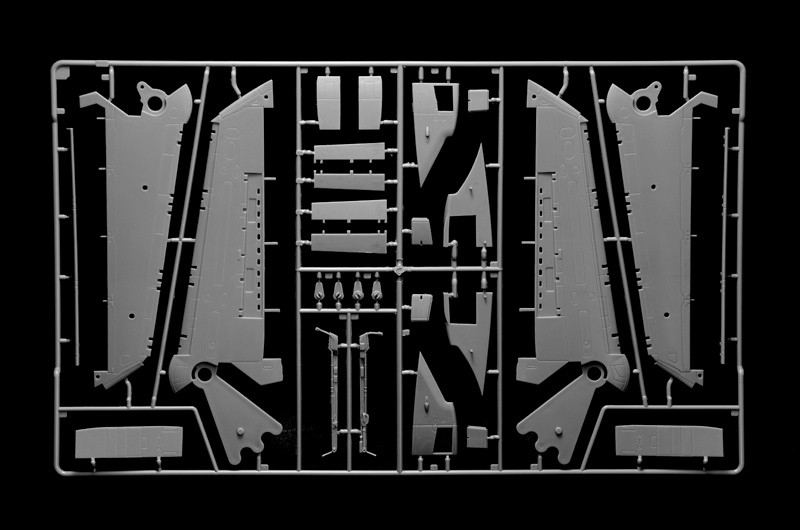 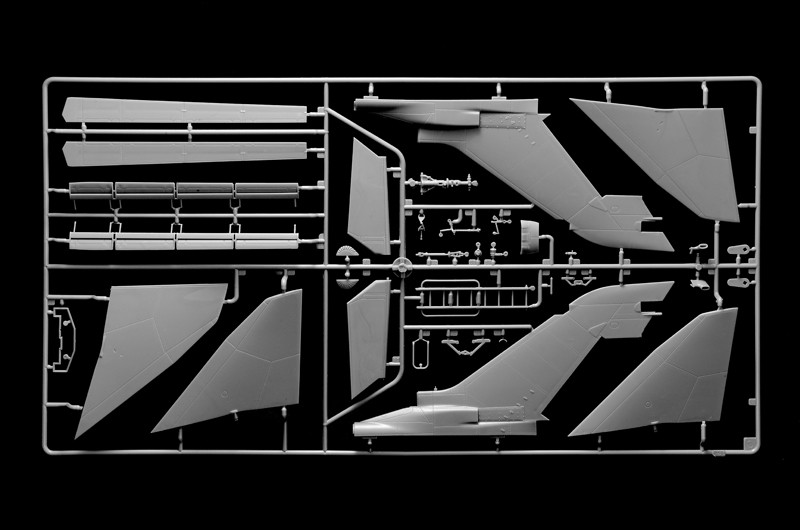 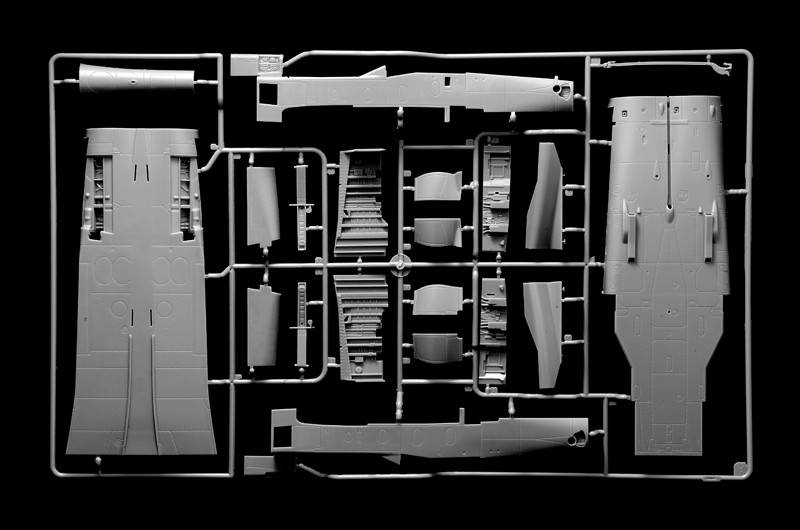 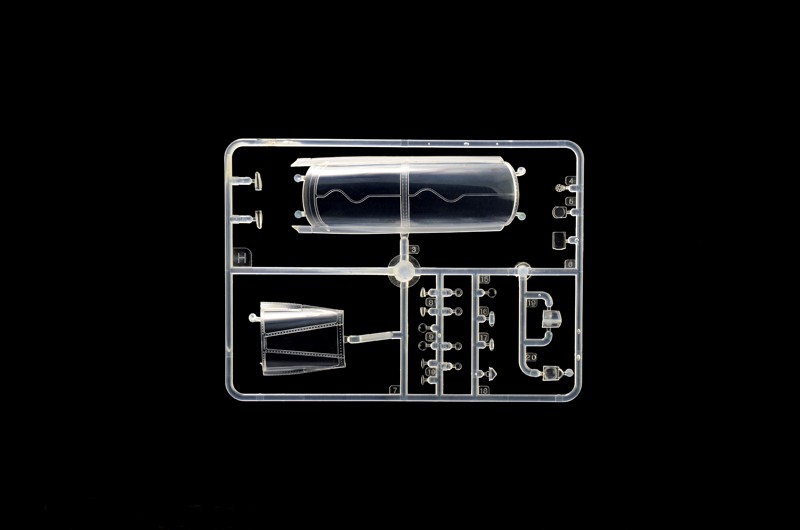 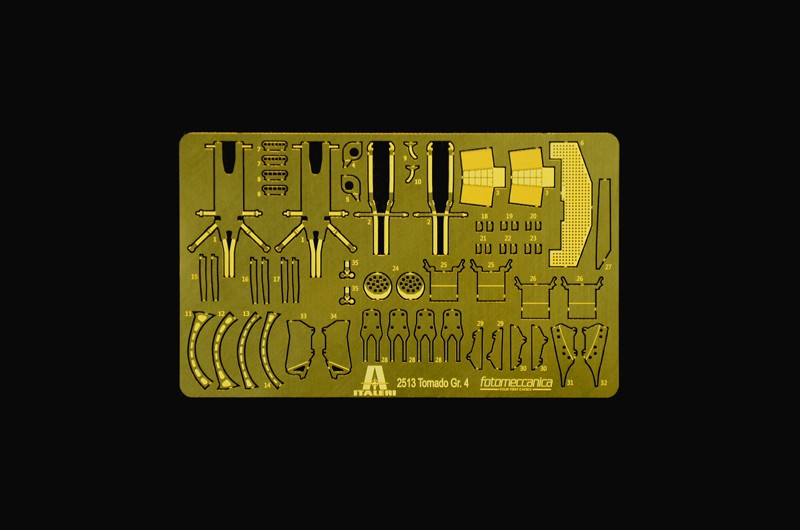 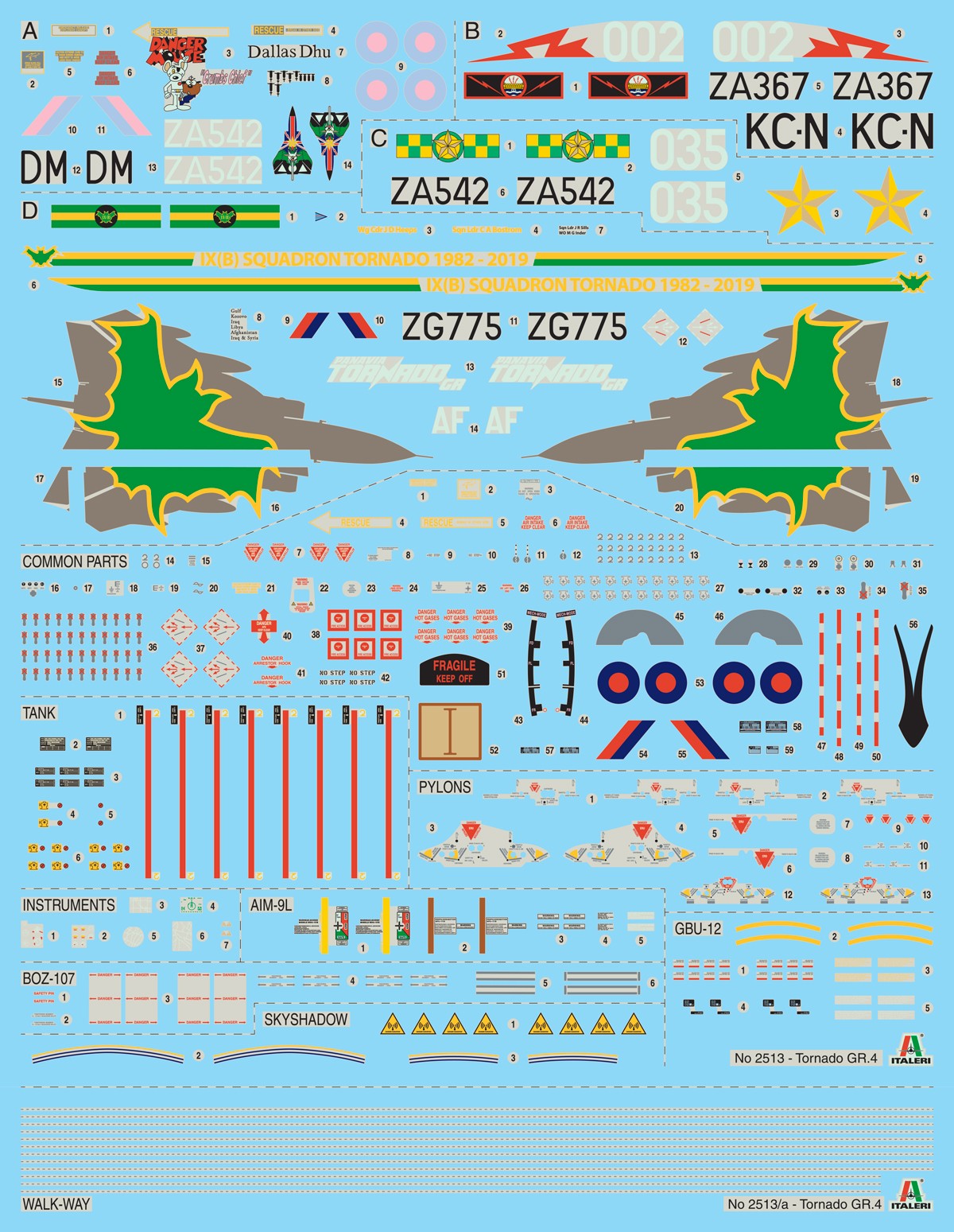 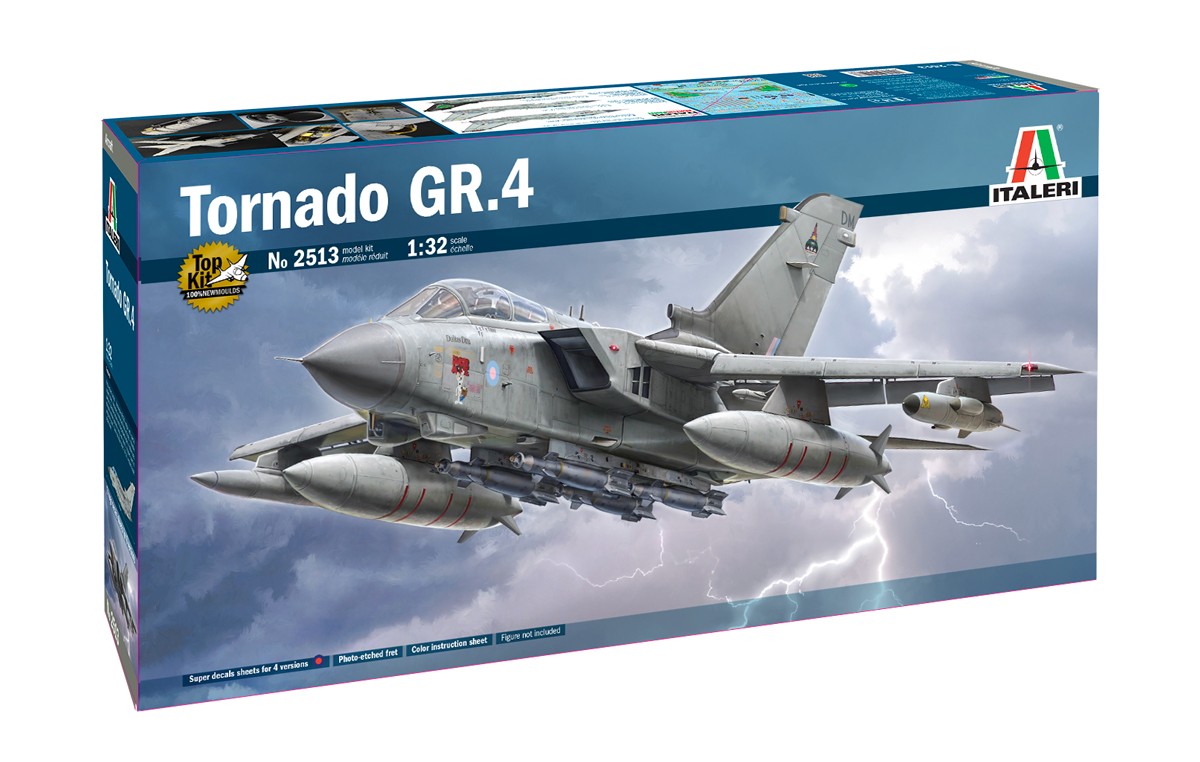 Continue to follow us on our website and social media to have the latest news and updates.