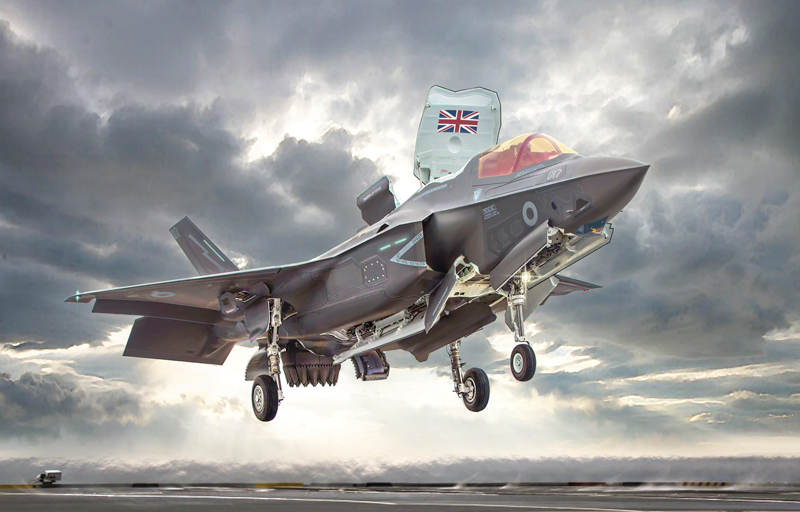 Dear Friends, we are proud to show you the test and assembly pictures of our new incoming 1:72 scale model kit dedicated to the STOVL fighter F-35B Lightning II. The new scale model kit will be characterised by the highest level of quality and details (100% new moulds) and it will be released in the next weeks.

The JSF Joint Strike Fighter program was set up to develop a new fifth-generation all-weather multirole combat aircraft able to replace the existing United States and NATO strike-fighters. The aerospace industry team led by Lockheed Martin generated the single-seat, single-engine, F-35 Lightning II. It adopts stealth technology and it is characterized by the trapezoidal wings and by the use of the most advanced hi-tech materials and avionic systems.  Developed to perform air superiority, close air support and ground attack missions, it has been design in different configurations. The F-35B thanks to its STOVL (Short Take Off and Vertical Landing) capabilities has been designed to operate from aircraft carriers such as the British H.M.S. Queen Elizabeth or the Cavour, flagship of the Italian Navy. The U.S Marines Corps plans to adopt the F-35B to perform attack and ground support duties. The STOVL version is characterised by the adoption of the Pratt & Whitney afterburning turbofan and the swivel nozzle that directs the thrust of the engine. Thanks to its operational flexibility, the advanced on-board technology and the impressive project innovation, the F-35 lightning II will be a reference aircraft in the twenty-first century military aviation.

Kit made with first Test Shots 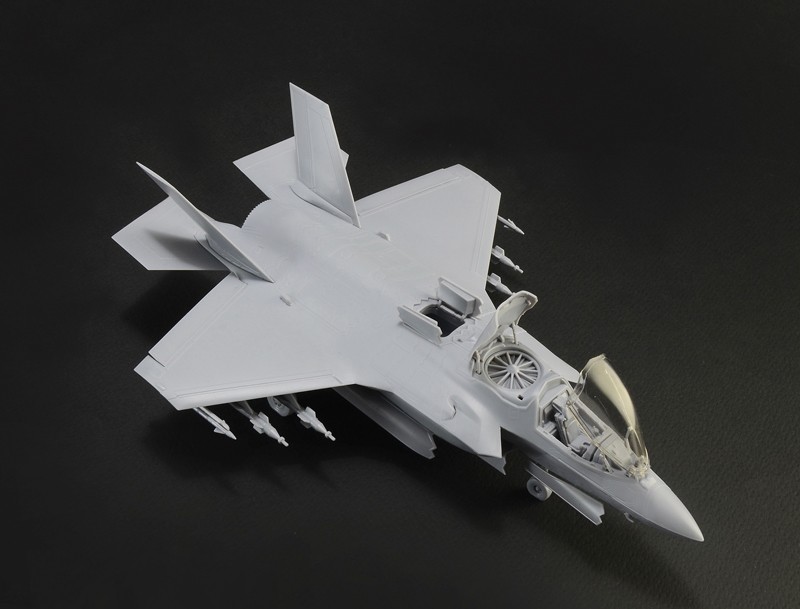 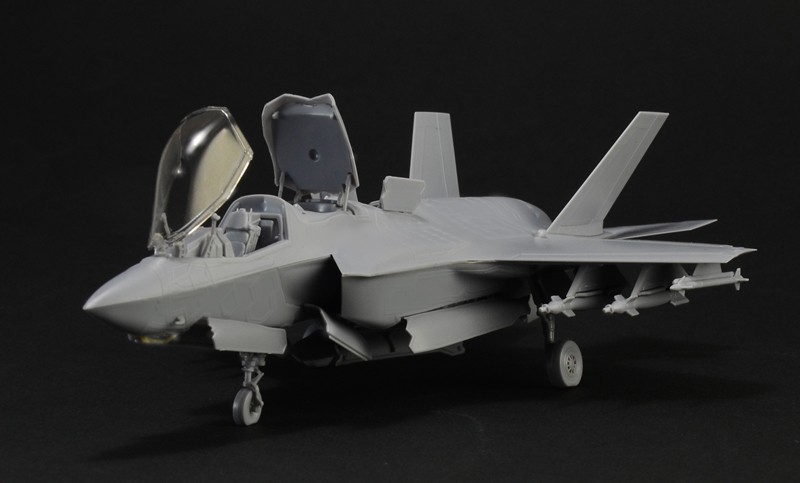 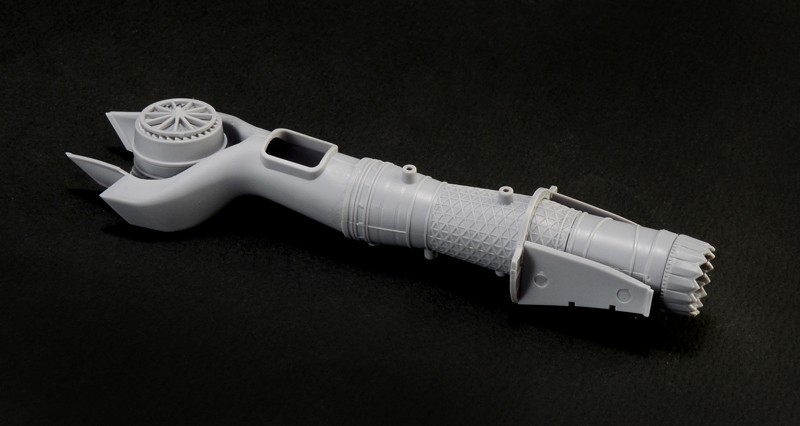 Herebelow the link to download the newsletter dedicated to our new F-35B 1:72 scale